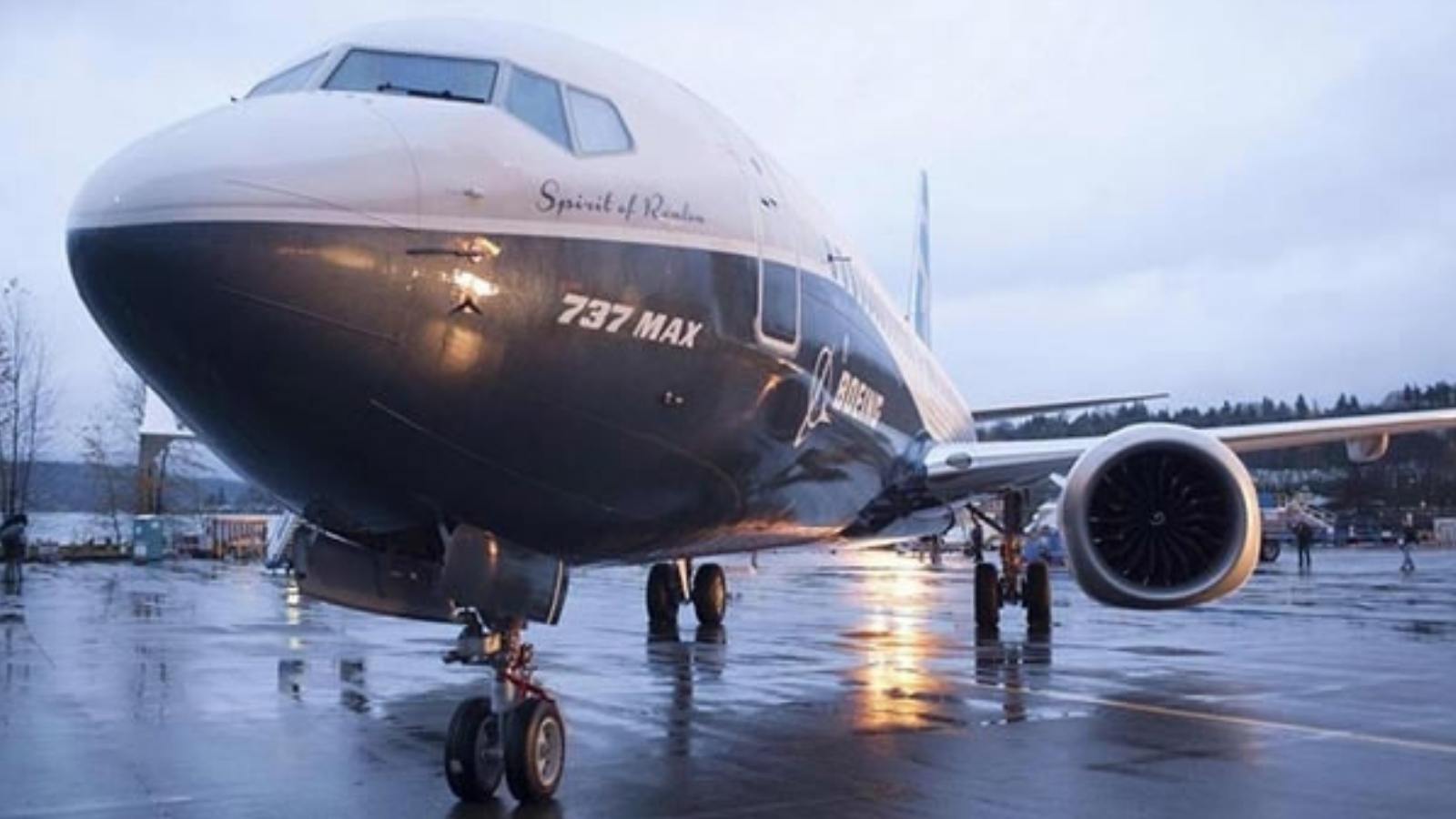 Boeing says the software update for its grounded 737 MAX aircraft is complete.

The proposed fix addresses a problem with a flight handling system which is believed to be responsible for two deadly plane crashes, including one in Ethiopia which killed 157 people in March.

The fix is the first step in Boeing"s effort to get the profitable 737 Max back in the air.

Quickly reintegrating Boeing"s 737 MAX, a fast-selling model because of its fuel efficiency, longer range, and passenger capacity is crucial for optimizing airlines" routes and improving margins after having to cancel thousands of flights.

Global airlines have warned of a major hit to profits due to the mid-March grounding of the MAX.

Boeing is also preparing to submit to the US Federal Aviation Administration a plan on 737 Max pilot training. Once that plan is approved, each airline will then develop and submit its own plan for the 737 Max to the FAA.

The software upgrade and training plans must first get approval from international regulators before the planes can return to service.

“With safety as our clear priority, we have completed all of the engineering test flights for the software update and are preparing for the final certification flight,” said Boeing Chairman, President and Chief Executive Officer Dennis Muilenburg. “We"re committed to providing the FAA and global regulators all the information they need, and to getting it right.”

In the Ethiopian Airlines crash and one in 2018 involving Lion Air, software for the Maneuvering Characteristics Augmentation System (MCAS) pointed the plane sharply downward based on a faulty sensor reading, hindering pilot control after takeoff.

The FAA has called a May 23 meeting of international civil aviation regulators in Texas to discuss the FAA"s process for clearing the 737 MAX to resume service.