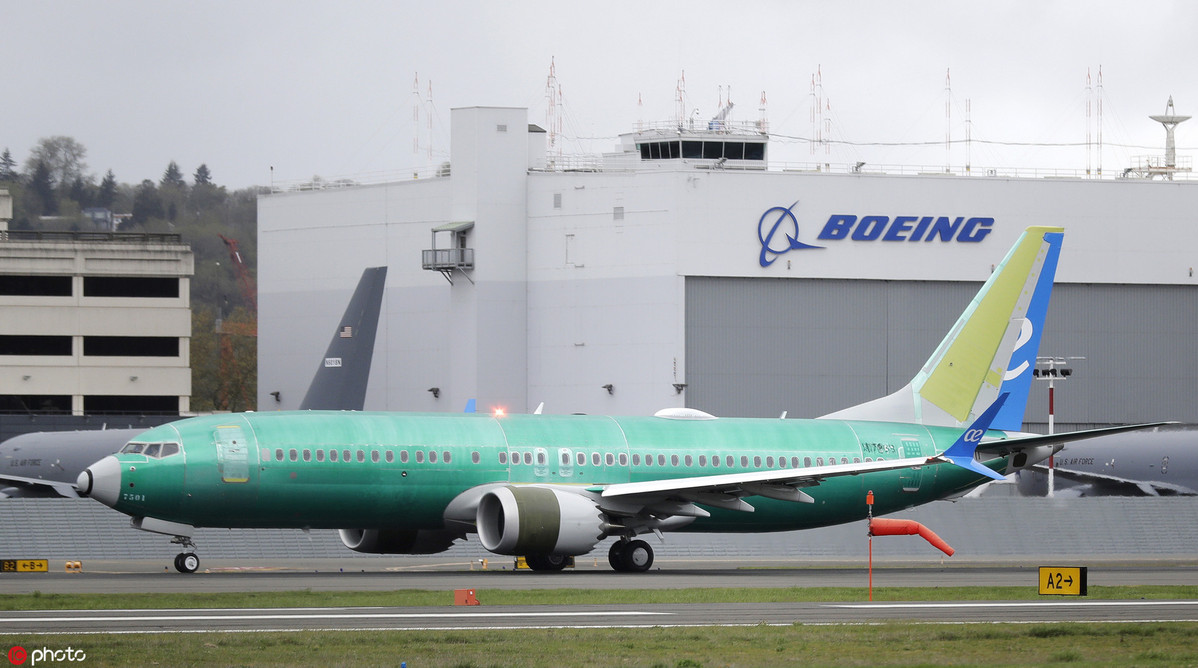 Boeing won't accept funds from the $2.2 trillion federal stimulus program if it means giving the US government an equity stake in the company, CEO David Calhoun said in a TV interview.

The Coronavirus Aid, Relief and Economic Security Act (CARES) makes direct payments to all who paid taxes, extends unemployment benefits, and provides loans to large companies as part of the federal government's plan to restart the economy pummeled by the coronavirus pandemic.

"If they attach too many things to it, of course you take a different course," Calhoun told Fox Business News in a recent interview. "I can only comment on what Boeing has said publicly, which is Boeing has said they have no intention of using the programs."

Calhoun made the comments after Treasury Secretary Steven Mnuchin said last month that the government would consider taking an equity stake in companies that receive loans through the stimulus bill.

"I want them to support the credit markets, provide liquidity, allow us to borrow against our future, which we all believe in very strongly, and I think our creditors will, too. It's really that simple," Calhoun said.

Boeing closed its plants in response to state stay-at-home orders intended to curb the spread of COVID-19. The orders are likely to remain in place at least through April and perhaps into May or June.

Spirit AeroSystems in Wichita, Kansas, a builder of fuselages for the MAX, laid off about 2,800 workers after Boeing temporarily suspended production of the plane.

The 737 MAX, Boeing's best-selling jet, has been grounded worldwide since March 2019, following crashes in Indonesia and Ethiopia that killed a total of 346 passengers and crew.

During the grounding, rival Airbus has overtaken Boeing as the world's largest aircraft manufacturer. Boeing has lost orders.