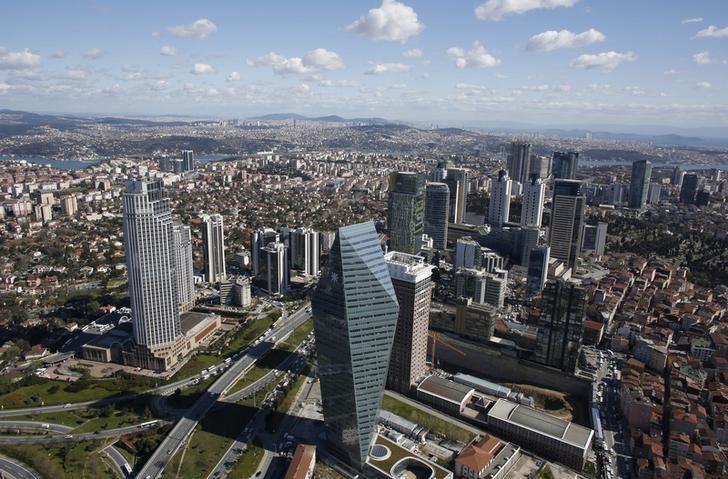 An explosion in the boiler room of a building rocked the Turkish capital Ankara on Thursday but there were no immediate reports of casualties, the local governor said on Twitter.

“An explosion has occurred in the gas boiler room of a building in (the district of) Cukurambar, the cause of which is currently undetermined,” Ankara governor Ercan Topaca said.

“According to first reports, there are no dead or injured.”

Ambulances rushed to the scene following the sound of the explosion, a Reuters witness said.

Images from the scene showed extensive damage to the building’s facade. Windows of buildings and cars were blown out and debris was strewn in the street.

The building had been empty except for security personnel at the time of the explosion, local media said.