Bolivia's general election will be pushed back till October 18, 2020 as the pandemic grips the South American nation. This is a move that could fan tensions between the interim conservative government and the socialist party of former President Evo Morales.

The head of the electoral tribunal said on Thursday the vote would be postponed from the previously scheduled date of September 6 to ensure the safety of voters, with hospitals and cemeteries straining under the impact of the virus. 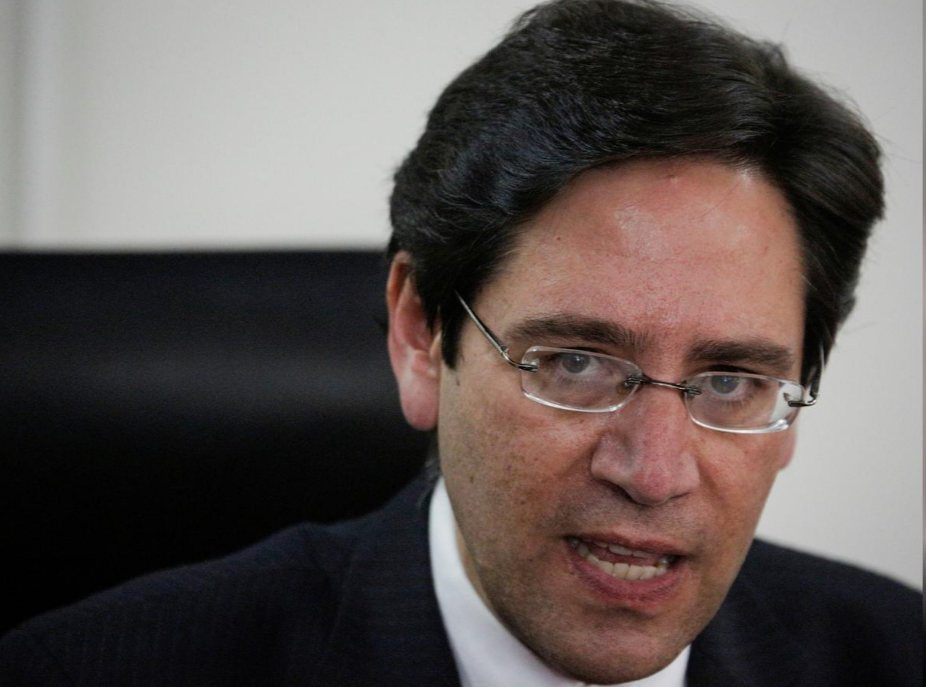 The vote is key to the political future of the Andean nation of 11.5 million people after a fraught election last year sparked widespread protests and led to the resignation of the country's long-term leftist leader Morales.

In a political vacuum and amid deadly conflicts on the street, right-wing lawmaker Jeanine Anez was ushered into power, pledging to hold quick new elections, originally planned for May before being delayed by the pandemic to September.

Anez is running in the election, while Morales is pulling the political strings from exile in Argentina with his Movement for Socialism party, whose candidate Luis Arce leads in some polls. 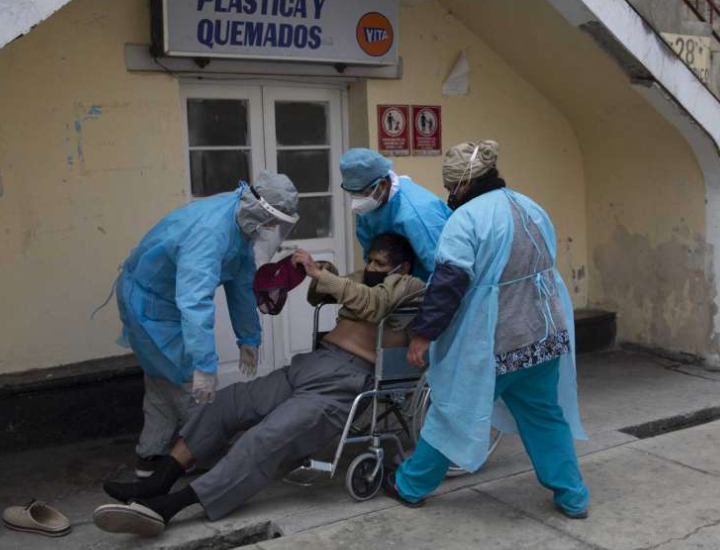 Morales wrote on Twitter the delay "will only harm the people" and blamed the interim government for its response to the pandemic. He added the move was unconstitutional and a tactic for his opponents to "gain more time."

Anez said she would accept the new date.

"Whatever the date, the government calls for promoting economic revival, the fight against the virus and the consolidation of democracy," she wrote on Twitter.

The new election schedule would see a second-round held on November 29 if there was no clear winner in the first-round vote.

Anez assumed the interim presidency after Morales left the country but her tenure – originally intended merely as a stopgap until new elections could be organized – has been criticized for dragging on and lacking legitimacy.

Evo Morales is currently living in exile in Argentina and is barred from standing in the general election, even as a legislator.