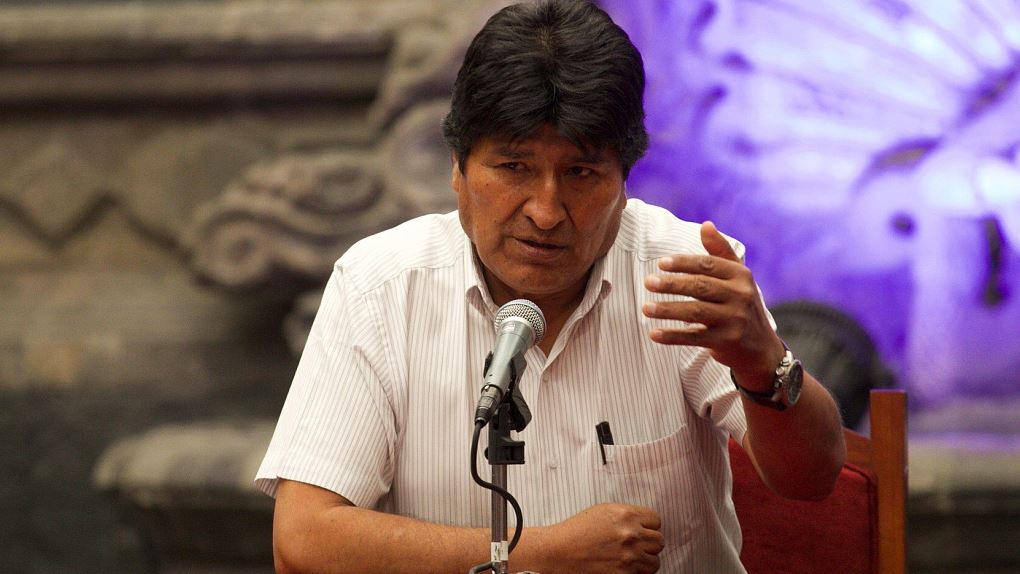 Morales fled his country in November 2019 after he resigned on the back of rising pressure over accusations of vote rigging in the country's October 2019 election.

He was replaced on an interim basis by Jeanine Anez, who became only the second female leader of the South American country.