Brazilian President Jair Bolsonaro has challenged a Supreme Court order that blocked several of his supporters' profiles on social networks amid an ongoing fake news investigation, the right-wing president said using his own social media accounts on Saturday evening. 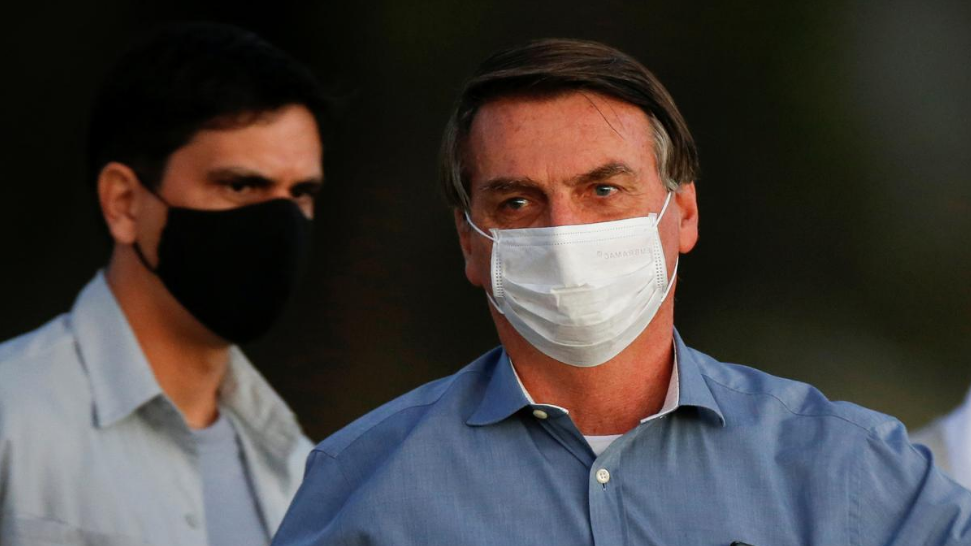 The president and Brazil's Solicitor General Jose Levi signed a lawsuit that says the ruling granted by Supreme Court Justice Alexandre de Moraes violates the constitutional rights of the owners of the accounts.

The solicitor general's role is to argue the current government's position on matters.

The Supreme Court ordered the suspension of 16 accounts and 12 pages of digital influencers who defend Bolsonaro on social media, including politicians, businessmen and political activists with Twitter and Facebook accounts. None of the suspended accounts belongs to federal government employees or have an official connection with the federal government, while all belong to Bolsonaro supporters.

Both Twitter and Facebook complied with the court ruling and the blocking of the accounts was effective from Friday.

According to the president's claim — the text of which was published by Bolsonaro on his own social media accounts — he was challenging Moraes' order "to ensure compliance with fundamental rights [including] the freedom of speech and freedom of expression..."

The president's lawsuit calls for the immediate unblocking of the affected accounts, arguing blocking them "defies the Constitution."