Bolton cancels trip to South Korea to focus on Venezuela 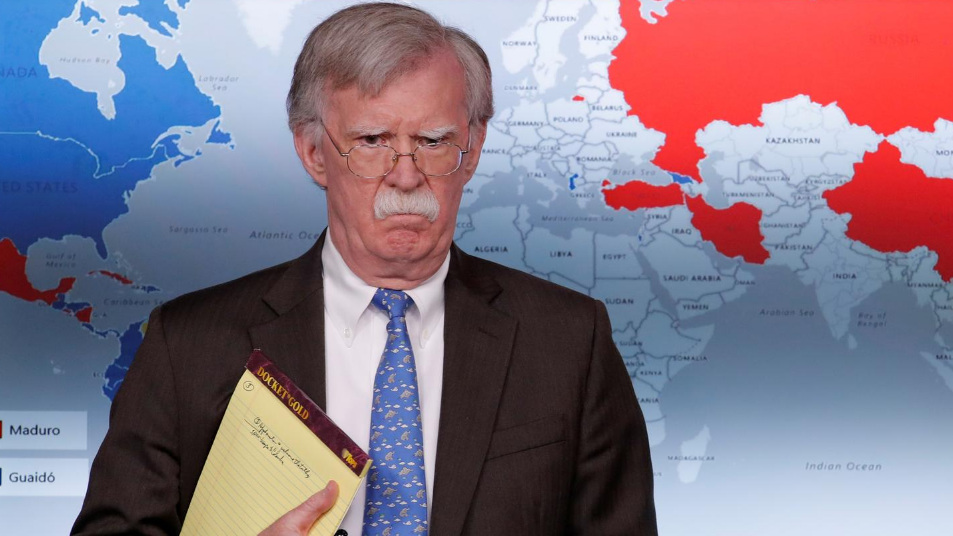 The White House has said that he will not visit Seoul due to the need to watch the Venezuelan situation.

Meanwhile, US Secretary of State Mike Pompeo will also travel to Vietnam on February 26-28, participating in the summit and bilateral meetings with Vietnamese leaders.

The US government could announce new sanctions to pressure Venezuelan President Nicolas Maduro as early as next week unless his military defies orders to block convoys of humanitarian aid planned for this weekend, Reuters reported Friday.

US Vice President Mike Pence and other leaders in the Western Hemisphere will meet in Bogota on Monday, depending on what happens on Venezuela's borders over the weekend.