Bolton heads to Moscow for talks on possible Trump-Putin summit 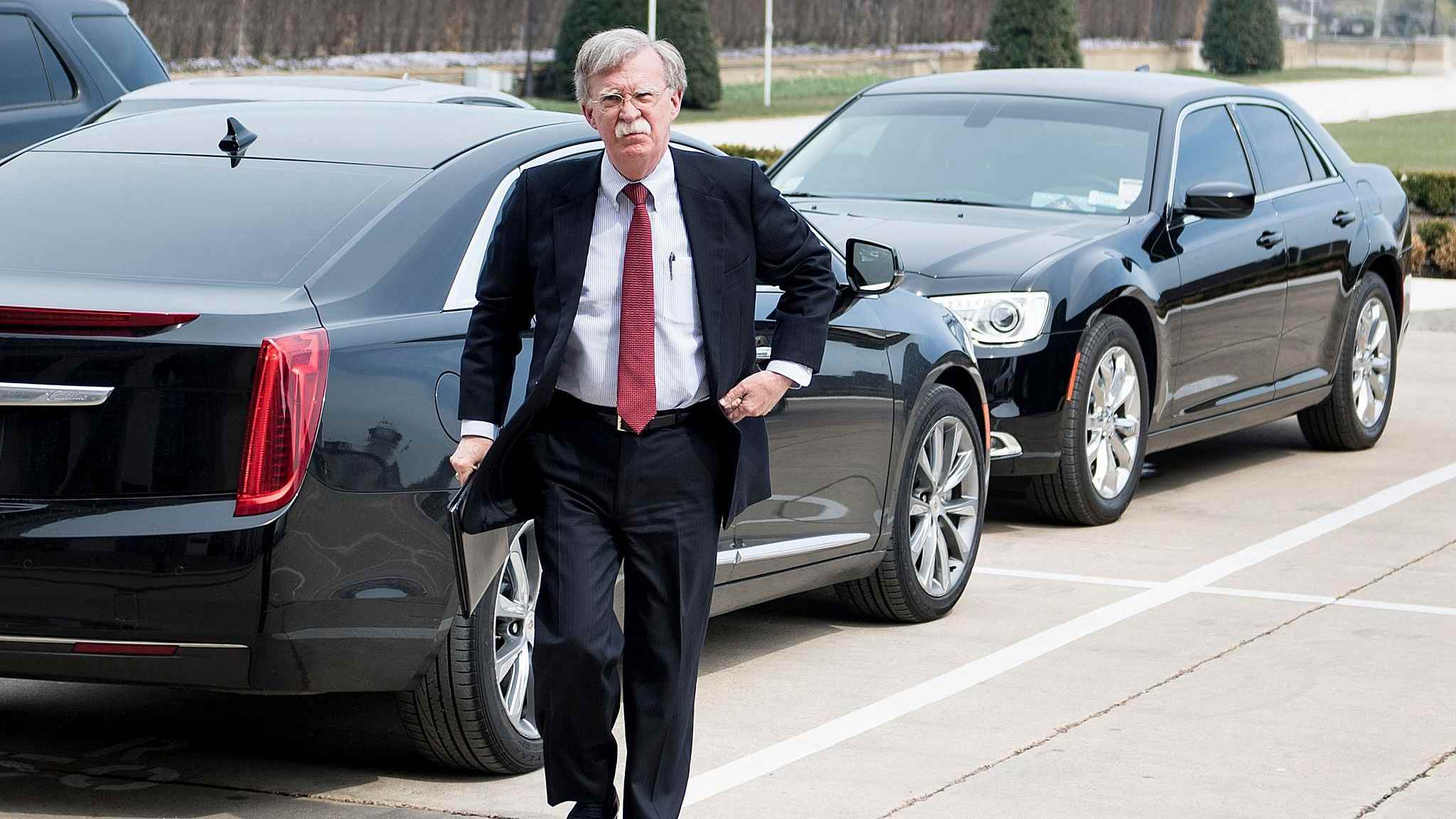 US National Security Adviser John Bolton is expected in Moscow on Wednesday for talks with Russian Foreign Minister Sergei Lavrov and possibly Vladimir Putin, part of an effort to lay the ground for a summit between Putin and President Donald Trump.

Bolton, whom the Kremlin regards as an arch Russia hawk, is due to give a news conference after his meetings at 1630 GMT, where he might name the date and location of a summit, which the Kremlin has been trying to make happen for months.

A senior US official said on Tuesday that the Finnish capital of Helsinki is being considered as a location for the summit.

The official, speaking on condition of anonymity, said while Helsinki was the likeliest choice, the final decision depended on the outcome of talks Bolton is having with the Russians.

Trump congratulated Putin by phone in March after the Russian leader's landslide re-election victory and said the two would meet soon. However, the Russians have since complained about the difficulty of setting up such a meeting.

Relations between Washington and Moscow are languishing at a post-Cold War low. They are at odds over Syria, Ukraine, allegations of Russian interference in the 2016 US presidential election, and accusations Moscow was behind the poisoning of a former Russian spy in Britain in March.

When, where and what?

The highly anticipated Trump-Putin meeting is likely to take place after a July 11-12 NATO summit in Brussels that Trump is expected to attend. Trump is also expected to visit London for talks with British Prime Minister Theresa May on that trip. Trump, who has said he wants better relations with Russia, last met Putin in November in Vietnam on the sidelines of an Asia-Pacific summit.

The Austrian capital of Vienna had also been discussed as a potential site for the meeting, but officials said that idea has been abandoned. Finland's president, Sauli Niinisto, tweeted a brief statement in response to questions about the summit: "Finland is always ready to offer its good services if asked.”

Trump has said before he was elected that he wanted to improve battered US-Russia ties and the two men occasionally make positive statements about each other. The Kremlin said on Tuesday it wanted to talk about international security and stability, disarmament, regional problems and bilateral ties.

Such a summit would be likely to cause irritation in parts of the West, where countries such as Britain want to isolate Putin.

It would also go down badly among Trump's foreign and domestic critics, who question his commitment to NATO and fret over his desire to rebuild ties with Russia even as Washington continues to tighten sanctions on Moscow.