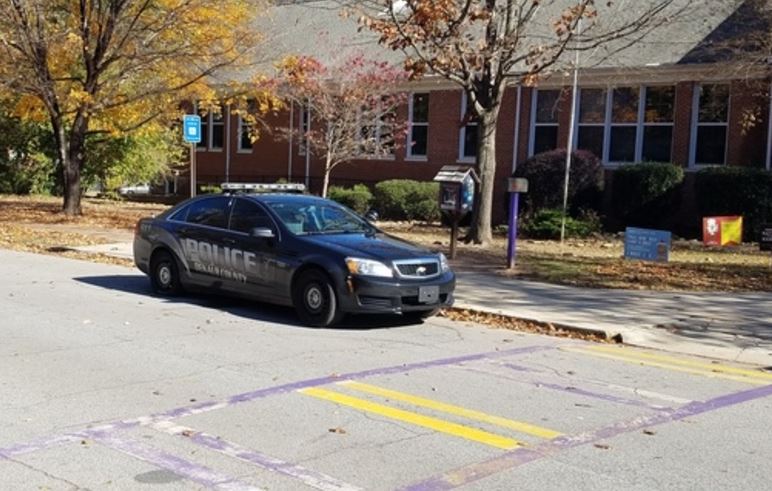 Police say multiple schools are on lockdown in an Atlanta suburb as police investigate a bomb threat at one school and threats of gun violence at two others.

Decatur police said Tuesday that a system-wide lockdown was imposed "out of precaution" across the City Schools of Decatur, affecting about 5,600 students in nine schools. Private schools followed suit in the city just east of Atlanta.

Some elementary students were moved from their classrooms to other buildings under police escort.

Police said hours later that they found no evidence to substantiate the threats.

Police say officers will remain at every school throughout Tuesday, and students won't be allowed to leave until the lockdown is lifted. School officials advised parents not to go to the schools, to avoid interfering with safety procedures.