A bomb placed under a sofa killed an Afghan election candidate on Wednesday, officials said, as deadly violence escalates ahead of the October 20 parliamentary ballot. 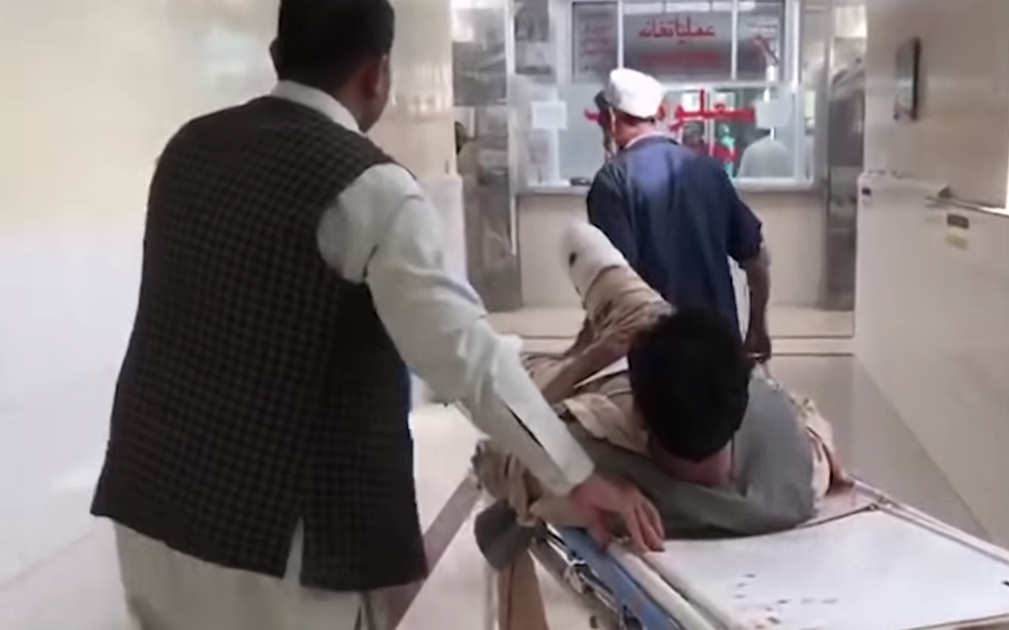 The Taliban quickly claimed responsibility for the attack, which takes the number of candidates killed so far during the campaign season to at least 10.

Jabar Qahraman had been meeting with supporters in his campaign office in the southern province of Helmand -- a Taliban stronghold -- when the attack happened, provincial governor spokesman Omar Zhwak told AFP.

Another seven people were wounded in the blast in the provincial capital Lashkar Gah.

The bomb had been hidden under Qahraman's sofa, Zhwak said.

"We have arrested several people in connection with the blast," he added.

Most of the 10 candidates who have died in the lead-up to the election were murdered in targeted killings.

Qahraman was the second candidate killed in Lashkar Gah this month, after Saleh Mohammad Asikzai was among eight people killed in a suicide attack last week.

That incident came a day after the Taliban warned candidates to withdraw from the parliamentary election, which the group has vowed to attack.

Poll-related violence has increased ahead of the long-delayed vote, with hundreds of people killed or wounded in attacks across the country.

Qahraman, a former army general under the Communist regime in the 1980s, had long been in the Taliban's crosshairs.

Preparations for the ballot have been a shambles and with days to go, organisers are still struggling to distribute voting materials to more than 5,000 polling centres.

The election for parliament's lower house is seen as a dry run for the presidential vote scheduled for April and organisers have said it would not be delayed any further.

It also is seen as a key milestone ahead of a UN meeting in Geneva in November, where Afghanistan will be under pressure to show progress on "democratic processes".

Almost nine million people have registered to vote, but observers expect far fewer to turn out due to the threat of militant attacks and expectations of widespread fraud.

More than 50,000 members of Afghanistan's already overstretched security forces are being deployed to protect polling centres on election day.