WORLD Bonn climate talks end with progress despite US stance

Bonn climate talks end with progress despite US stance 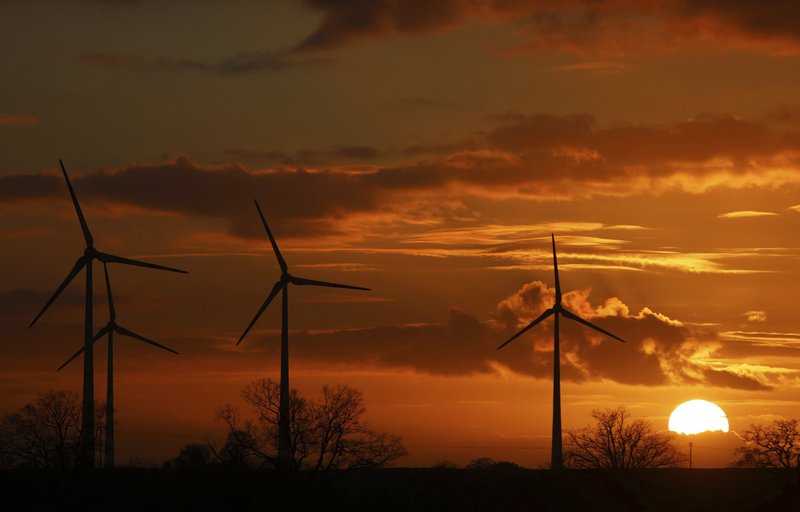 As the first glimmer of dawn appeared across the Rhine River, delegates stumbled out of an all-night negotiating session at this year’s global climate talks, expressing satisfaction Saturday at the progress made toward creating a comprehensive rule book for fighting global warming.

The two-week meeting in Bonn, Germany, was billed as a “blue-collar” event designed to hammer out the technical details of the 2015 Paris climate accord. But fears had loomed large beforehand that the administration of U.S. President Donald Trump, who rejects the Paris agreement, would seek to block any advances seen as counter to American interests.

In the end, most agreed that U.S. diplomats had engaged constructively, while delegations from several American states, cities and businesses were praised for committing themselves to the goals of the Paris agreement.

The role of spoiler almost fell to Saudi Arabia, which held up a final agreement for several hours over objections to a phrase it feared might allow for future levies on fossil fuels like oil.

“There has been positive momentum all around us,” said Fiji’s Prime Minister Frank Bainimarama, who presided over the meeting and swung the gavel to close it about 7 a.m.

“We leave Bonn having notched up some notable achievements,” Bainimarama said, citing agreements on agriculture, ocean protection, indigenous people’s rights and the launch of a new system to help people in poor countries get insurance against the effects of climate change.

Many countries are already feeling the heat that is enveloping the globe, with dramatic floods, hurricanes and droughts across the world in recent months adding a sense of urgency to the talks.

Environmental groups expressed satisfaction at the outcome of the negotiations, while noting there’s much still to do and little time left to ensure the Paris accord’s goal of keeping global warming significantly below 2 degrees Celsius (3.6 degrees Fahrenheit) is met.

Experts say worldwide average temperatures have already risen 1 degree Celsius since pre-industrial times, largely due to carbon emissions from the United States and Europe over the past century.

“The conference gets a grade of ‘meets expectations,’” said Andrew Deutz of The Nature Conservancy, an Arlington-based environmental group. “We are still headed in the right direction, but since the U.S. took its foot off the accelerator, the risk of global climate action slowing down has increased.”

U.S. diplomat Judith Garber, speaking at the talks Thursday, reiterated Trump’s position that the United States will leave the Paris accord but added that “we remain open to the possibility of rejoining at a later date under terms more favorable to the American people.”

The conciliatory tone coming from U.S. diplomats was at odds with the more combative position taken by White House adviser George David Banks, who raised eyebrows by hosting a pro-coal event during the talks.

“Having already abandoned its leadership role on climate, the Trump administration appears to be living in an alternate universe with its focus on fossil fuels,” said Paula Caballero, who heads the climate program of the Washington-based World Resources Institute.

Caballero noted that the leaders of U.S. states, cities and businesses — who came to Bonn separately from the White House and State Department delegations — earned widespread approval for pledging to honor the Paris accord.

Germany, which hosted the meeting, received mixed reviews. While many praised the country’s negotiators for brokering deals between opposing groups at the talks, there was also disappointment that German Chancellor Angela Merkel failed to join other rich countries in announcing a firm deadline for phasing out the use of coal-fired power plants.

Merkel is currently locked in coalition talks with the environmentalist Green party and the pro-business Free Democrats, who disagree about the use of coal.

The Bonn meeting was a stepping stone toward next year’s talks in Katowice, Poland , where key decisions will have to be made, including on finalizing the Paris rulebook and raising countries’ national ambitions for cutting greenhouse gas emissions.