WORLD Bootleg fire in US Oregon grows to nearly 300,000 acres

Bootleg fire in US Oregon grows to nearly 300,000 acres 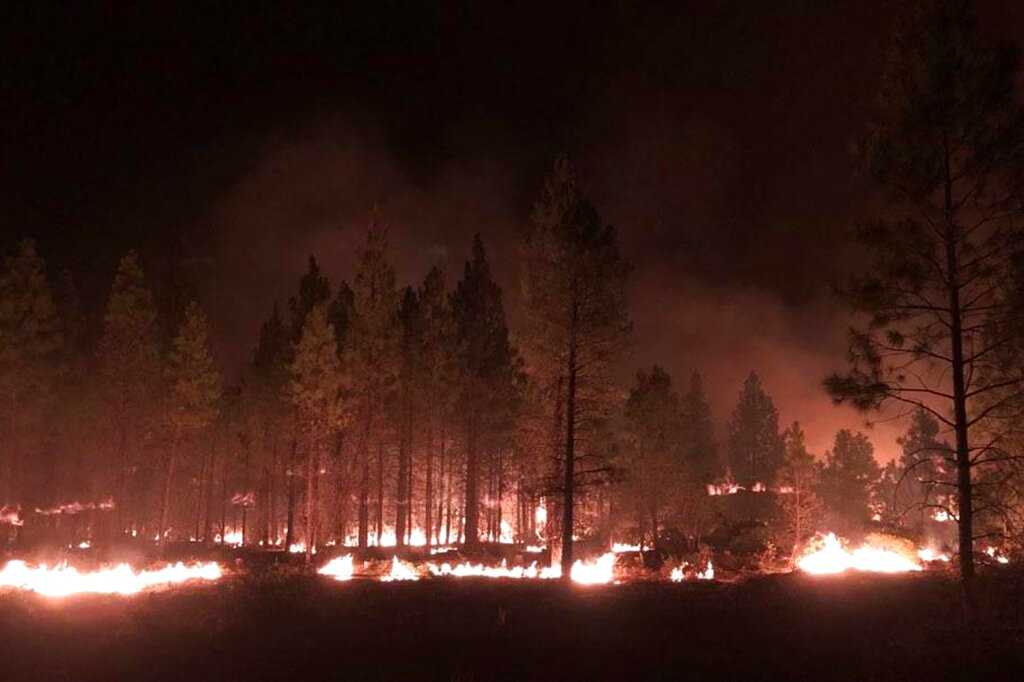 The fire, which was growing to the east, started July 6 northeast of Klamath Falls and threatened more than 5,000 structures, according to fire officials.

This came after the National Weather Service issued a "red flag warning" Friday afternoon for the Klamath Basin and Fremont-Winema National Forest, which indicates critical fire weather conditions or weather conditions that may cause fires, according to a report by the OregonLive.