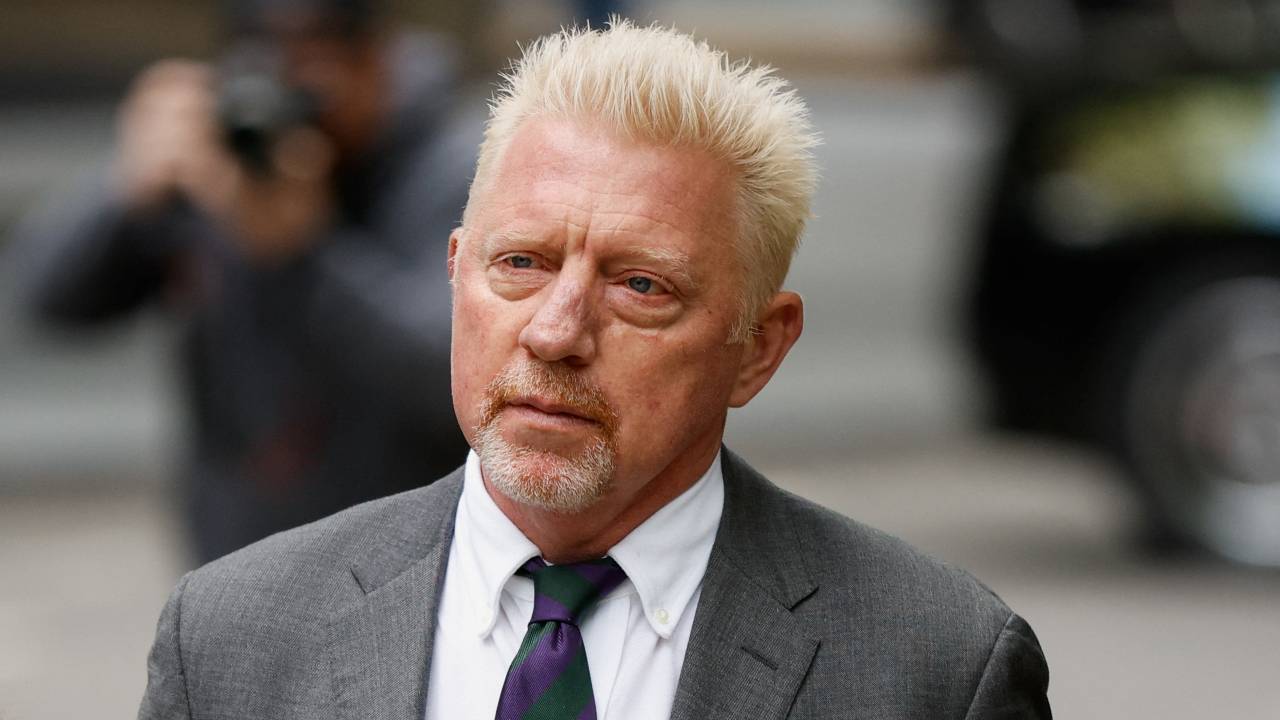 Former tennis star Boris Becker has been jailed after he was found guilty of charges related to bankruptcy. (Photo via CGTN)

Former tennis superstar Boris Becker has been released from prison after serving a sentence relating to his 2017 bankruptcy, British media said on Thursday.