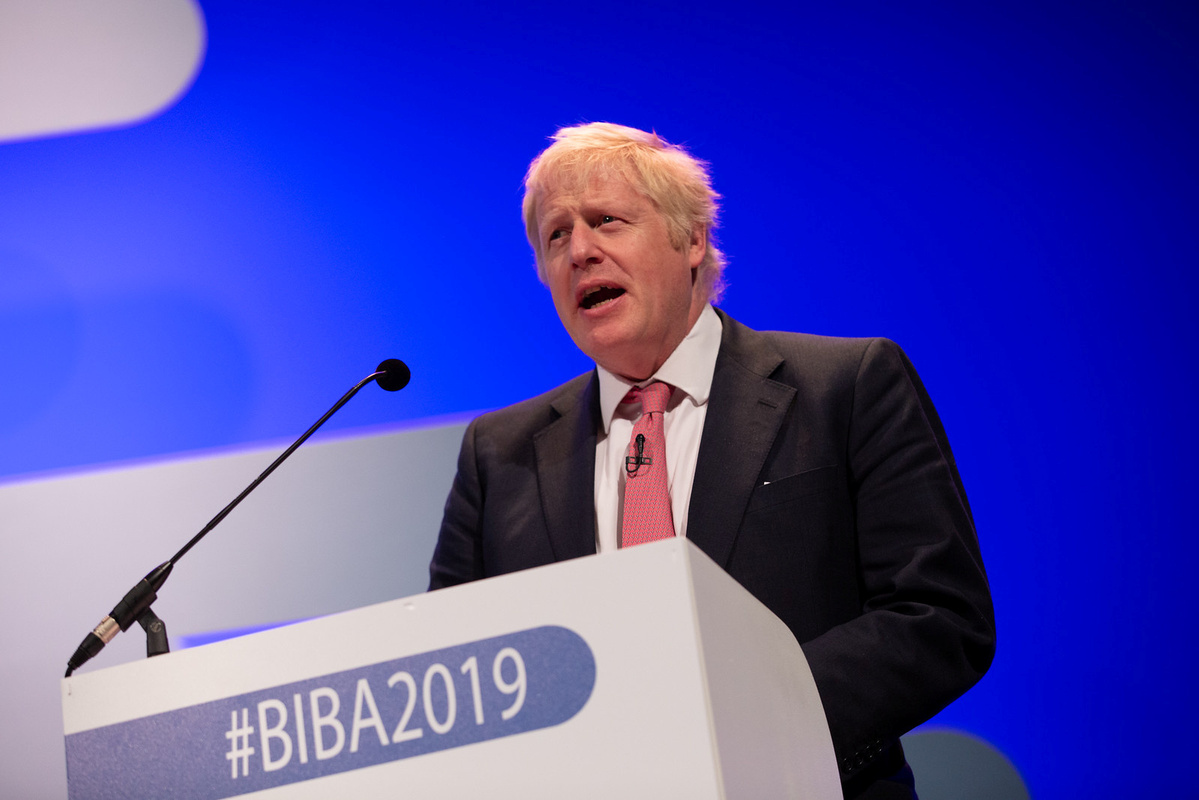 LONDON - Boris Johnson got a boost in his campaign to replace British Prime Minister Theresa May on Monday when one of his former rivals and EU supporter Matt Hancock backed him saying he was almost certain to win the contest.

Johnson, a former London mayor and foreign minister, is way out in front in the race to become leader of the Conservative Party and despite so far deciding to steer clear of debates with his rivals, his popularity has yet to be dented.

Most of the other five hopefuls concede that Johnson, whose career has been marked by gaffes and scandals, will almost definitely make the final two in the race, when mainly pro-Brexit Conservative Party members will cast the deciding votes.

But the race is on to decide who will challenge him.

Health Secretary Hancock, who dropped out of the race on Friday after winning 20 votes in the first ballot of Conservative lawmakers, said Johnson was the best candidate to lead the party.

"Boris has run a disciplined campaign and is almost certainly going to be our next prime minister," Hancock said in an article in The Times newspaper, which tapped him as a strong contender to become finance minister.

"My view is that we need to start coming together sooner rather than later."

Johnson, the face of the official campaign to leave the European Union in the 2016 referendum, has promised to lead the United Kingdom out of the EU with or without a deal. But parliament has indicated it will try to stop a no-deal Brexit, which investors warn could roil markets and shock the world economy, while the EU has said it will not renegotiate the Withdrawal Agreement that May agreed.

According to economists polled by Reuters, the likelihood of a no-deal exit has jumped in the past month.