Boris Johnson keeps repeating the same thing over and over again. 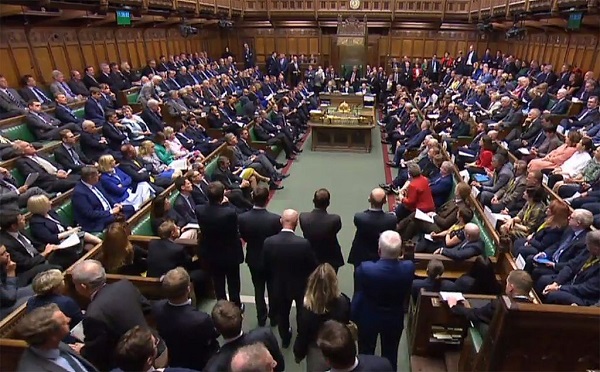 The Prime Minister says he will obey the law that requires him to ask for a Brexit extension if he cannot secure a deal by late October.

But he also says the United Kingdom will leave the European Union on October 31 -- "a deal or no deal."

Boris Johnson has just invited the opposition to call a no-confidence vote in his own government.

Johnson really wants an election. He has been cornered by Parliament and lost his majority in the House of Commons. He is hoping a new vote would result in more favorable parliamentary arithmetic.

But the opposition does not want to hold a general election, or at least not just yet. The Labour Party, Liberal Democrats and the SNP all indicated they wanted to make sure the risk of a no-deal Brexit is off the table before any election is called.

By inviting the opposition parties to call a no-confidence vote, Johnson has put them into a tricky situation.