Boris postures, while the EU awaits 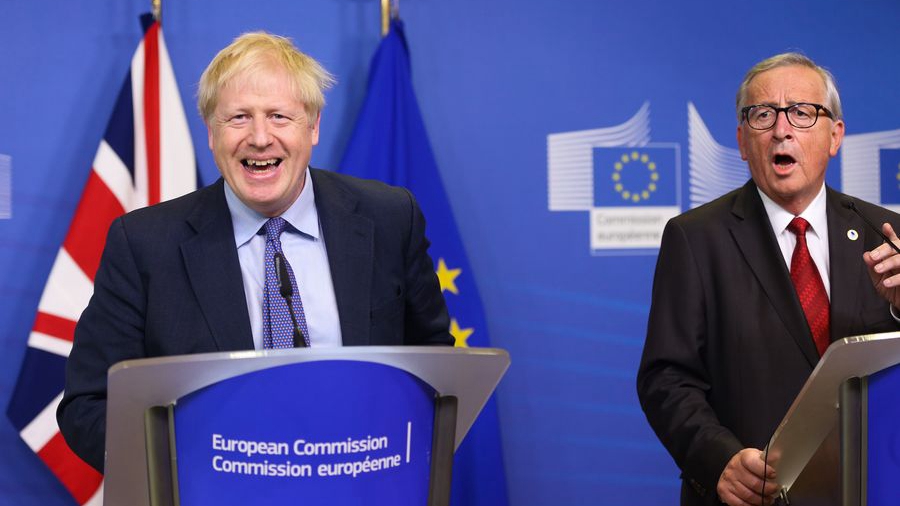 One of the most noticeable trends in British politics over the last 20-plus years has been the degree to which communications occupies the focus of governments. While presentation has always been a key concern (Bernhard Ingham was famous for his role as press secretary for Margaret Thatcher, as was Joe Haines for Harold Wilson), with the advent of first 24-hour news channels and then the internet, with social media and the demand for instant news, communications takes an ever-larger share of government time.

But this alters the demands placed on ministers, and thus what skills are prized. In his book "The Prime Minister," political historian Peter Hennessy noted the time demands placed on the Victorian Prime Minister William Gladstone during one month in the 1890s. These included 17 days spending five hours or more at the House of Commons; writing 94 official letters, "many of them long and technical"; seven major speeches; and five meetings of the Cabinet, each lasting at least two hours.

By comparison, a prime minister now spends much less time in the Commons or giving speeches, has civil servants writing their letters, government bills, speeches and statements, while Cabinet usually lasts an hour a week (if that). Much more time now is spent preparing for and attending international bodies, absorbing what Hennessy calls an "avalanche of information," meeting foreign leaders, and in particular in addressing the demands of the media.

This can be seen in the present incumbent. Boris Johnson likes to think of himself as the "Great Communicator," the man whose verbal prolixity flatters and charms audiences and voters. His experience before becoming an MP was as a newspaper correspondent and then as a magazine editor, during which time he made his name as something of a provocateur, with dispatches on the European Union (EU) being notoriously untruthful and comments on race, poverty, and gender showing him in an unflattering light – or, worse, simply that he was peddling unpleasantness to pander to his audience.

Johnson's initial periods in government were likewise marked by the flaws of the opinion writer: a belief that fluency will overcome a lack of preparation, and a glib disbelief that any of it actually matters. It's all a game. That millions have their lives affected by the decisions of government, that people have to rely on the state, rarely seems to cross his mind. Seriousness is not his style. 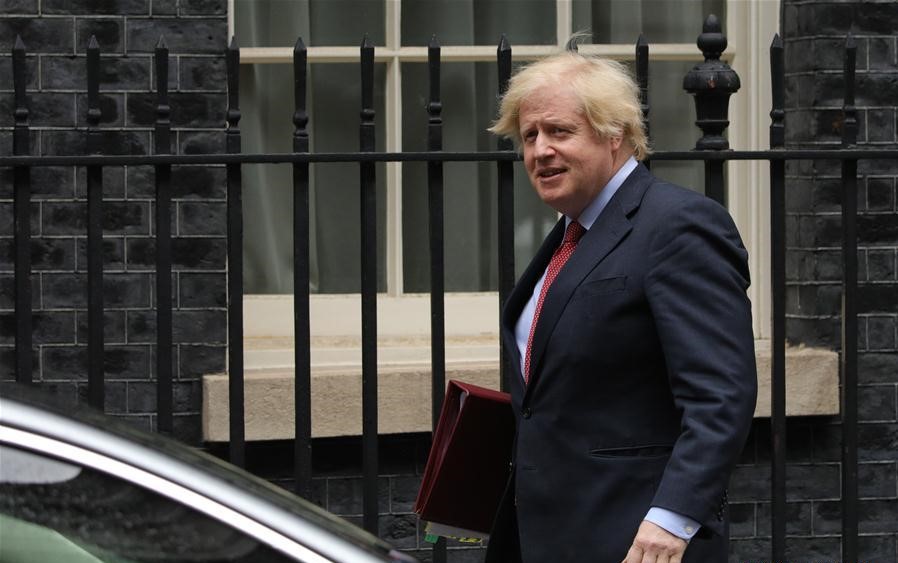 His period as foreign secretary thus saw him embroiled in some of the worst diplomatic gaffes Britain has seen in modern times. His impromptu recitation of an imperialist poem inside a Buddhist temple in Myanmar was so embarrassing that the UK ambassador was forced to shut him up. His journalistic description of President Obama as having some colonial resentment of Britain owing to his Kenyan ancestry little endeared him to the White House.

But when Johnson encounters the European Union, he is engaging an institution which does not place much emphasis on communications. Largely cushioned from vicissitudes of electoral politics, the EU is high-minded, deeply technocratic, and relentlessly policy-focused.

Encounters between the two since the general election in December have not been encouraging, especially since Johnson has seemed to suggest the already-signed Withdrawal Agreement could be up for further negotiations. It's like observing a peacock and a bull trying to interact: one playing to the gallery, an eye on public approval, the other keeping its head down and pushing fiercely toward its desired destination.

Johnson's statement on June 15 that he thought the UK-EU trade deal could be settled by the end of July is an exact case in point. Johnson knows that trade deals are huge, complex, and difficult, and knows that completing a deal within two months would be near miraculous, given the numerous areas of difference, from fishing to state aid, and level playing field issues. But he wants to suggest and borrow a phrase from Donald Trump that trade negotiations are good and easy to win. If anything should happen then, the fault would not be his.

But this is mere political positioning. It has nothing to do with the actual talks, which have recently been notably tetchy. And the EU knows it. It watches him prance with grim amusement, but sticks inexorably to its task. That's what it does. And it knows that as time runs down and as Britain needs a deal more than the EU does, he will have to make concessions, no matter what he had previously promised.

This was exactly what happened with the Withdrawal Agreement, when, after campaigning against a border between Northern Ireland and the rest of the UK, he found he had to agree to it – then pretended he hadn't.

For Johnson, politics is not about governance, or laws, or management, or the public good. It is about communicating himself as a leader to voters. This is undoubtedly a component of modern politics, but it is not and cannot be the sole arbiter.

We need only look across the Atlantic to see a man in Washington, D.C. utterly consumed by his own self-perception, without any regard for governing. Little wonder that the U.S. president called Johnson the "Britain Trump."