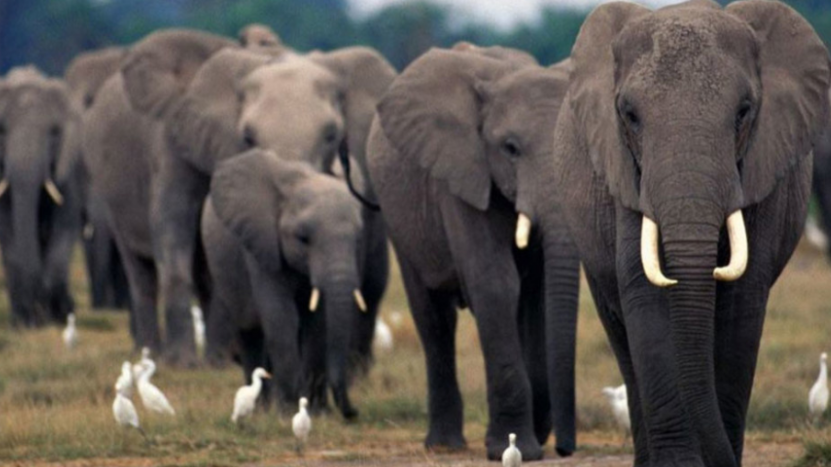 Botswana’s government has revoked the licences of two professional hunters who shot dead a research elephant and then destroyed its collar to try to hide the evidence.

In a statement late on Saturday, the environment and tourism ministry said that professional hunters Michael Lee Potter and Kevin Sharp had surrendered their licences after shooting the elephant at the end of last month.

Their nationalities could not be immediately established. Potter was banned for an indefinite period and Sharp for three years. Neither hunter was available for comment.

“In addition, the two hunters will replace the destroyed collar,” the ministry said. “The Ministry will work with the hunting industry to ensure that the necessary ethical standards are upheld.”

The shooting recalled the killing of ‘Cecil the lion’ by an American hunter in neighbouring Zimbabwe in 2015, also an animal that had a research collar and was supposed to be protected. His death provoked outrage on social media.

Botswana President Mokgweetsi Masisi sparked global controversy when he lifted a ban on elephant hunting in May. The ban had been installed five years earlier by his predecessor, Ian Khama, an ardent conservationist.

Africa’s overall elephant population is declining due to poaching but Botswana, home to almost a third of the continent’s elephants, has seen numbers grow to 130,000 from 80,000 in the late 1990s.

Officials in the southern African country say the animals are causing problems for farmers by ripping up their crops, so hunting is necessary to reduce their numbers.

The mostly arid country the size of France has a human population of around 2.3 million, and its expanses of wilderness draw millions of foreign tourists to view its wildlife.