GABORONE, Dec. 14 (Xinhua) -- A hunter has shot down an elephant in Botswana designated for research purposes, an action the government said on Friday is not permitted under any circumstances. 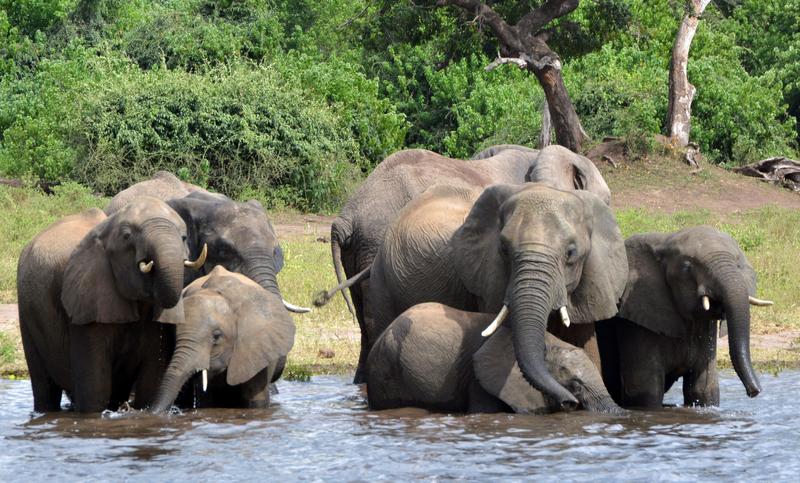 The government said the elephant was gunned down on Nov. 24 in the controlled hunting area NG3 in northern Botswana by a professional hunter accompanied by a licensed citizen.

The animal was wearing a collar placed for research purposes, but the hunters say it was not visible as the elephant was approaching them in a full-frontal position.

Botswana lifted the ban on elephant hunting in May, but issues fewer than 400 elephant licenses annually to keep hunting on a small scale.

Although this was a legal hunt, the government said the killing of collared animals is not permitted under any circumstances.

Action will be taken against the transgressors, including revoking their licenses, the government said.