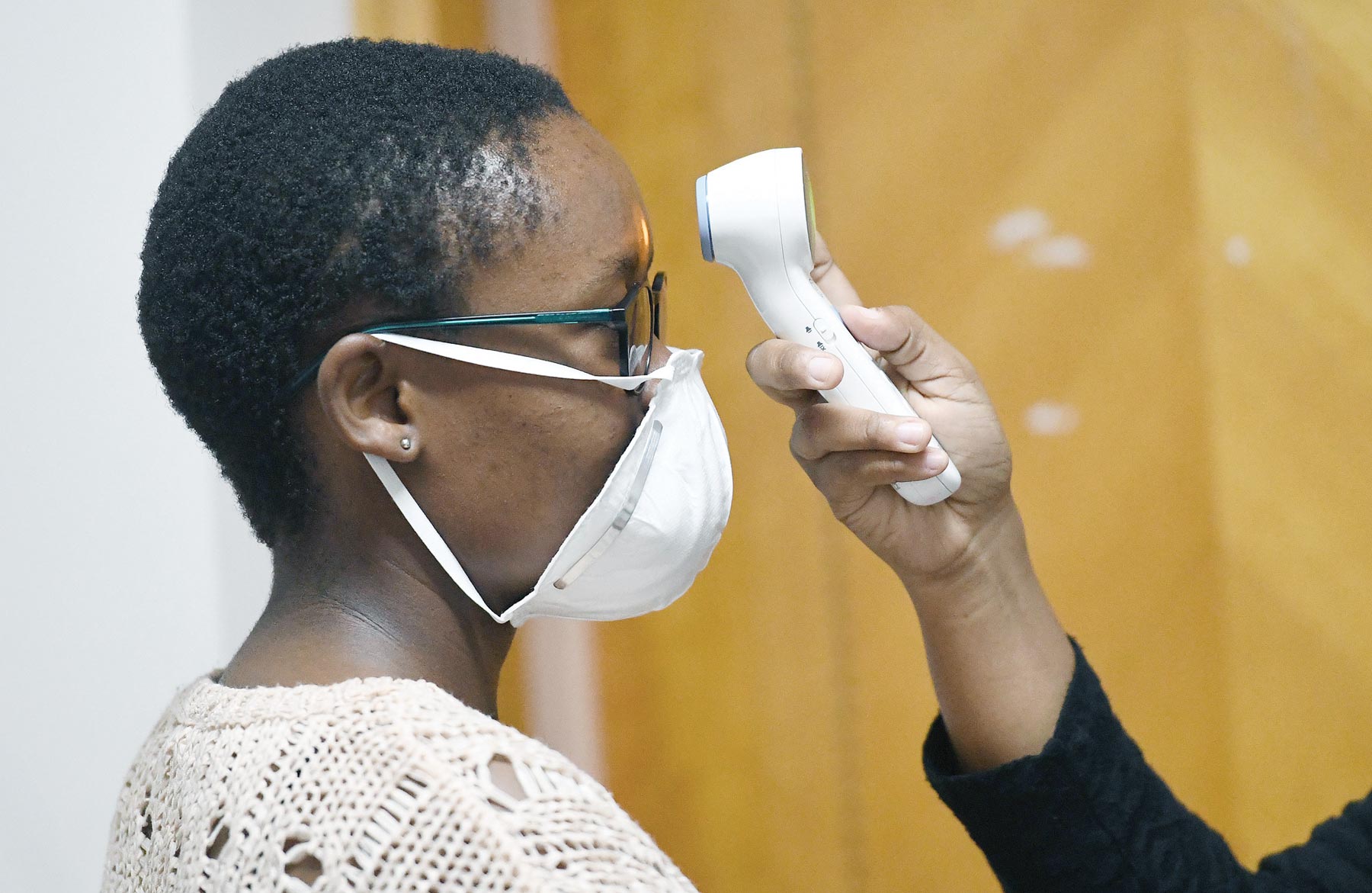 GABORONE, March 31 (Xinhua) -- Botswana President Mokgweetsi Masisi said on Tuesday that the government would declare a state of public emergency for the purpose of taking appropriate and stringent measures to address the risks posed by the COVID-19 pandemic.

In his statement on the declaration of the state of the public emergency in Botswana regarding the COVID-19 outbreak in Gaborone, Botswana's capital city, Masisi said it has become apparent that urgent and necessary steps need to be taken to protect "our country and its people from this deadly virus."

The threat to Botswana, which announced three confirmed cases on March 30, has escalated considerably in view of the fact that the southern African country's neighboring countries have seen a rapid rise in confirmed cases, some of which have resulted in fatalities, he said.

"In terms of the powers vested in me under Section 17 (1) of the Constitution, I, Dr. Mokgweetsi Eric Keabetswe Masisi, President of the Republic of Botswana do hereby declare that a state of public emergency shall exist from midnight on April 2, 2020 until further notice," he said.

Whilst the state of public emergency is in place, Masisi said there shall also be "extreme social distancing commencing on April 2, 2020 at midnight for a period of 28 days" because it is in the best interest of the nation.

"This decision was by no means taken lightly," said Masisi, who addressed the nation via a live broadcast through the state television (Botswana Television) since he is still placed under a 14-day self-isolation which started on March 21.

According to Masisi, all individuals across the country will be expected to adhere to a more severe form of social distancing and movement out of the home is only for those performing essential services and transporting essential goods during this period of extreme lockdown.

Those involved will be permitted to travel using the COVID-19 Travel Permit that will be issued by the government.

Masisi said the measures are taken to limit the spread of the diseases that are transmitted among humans.