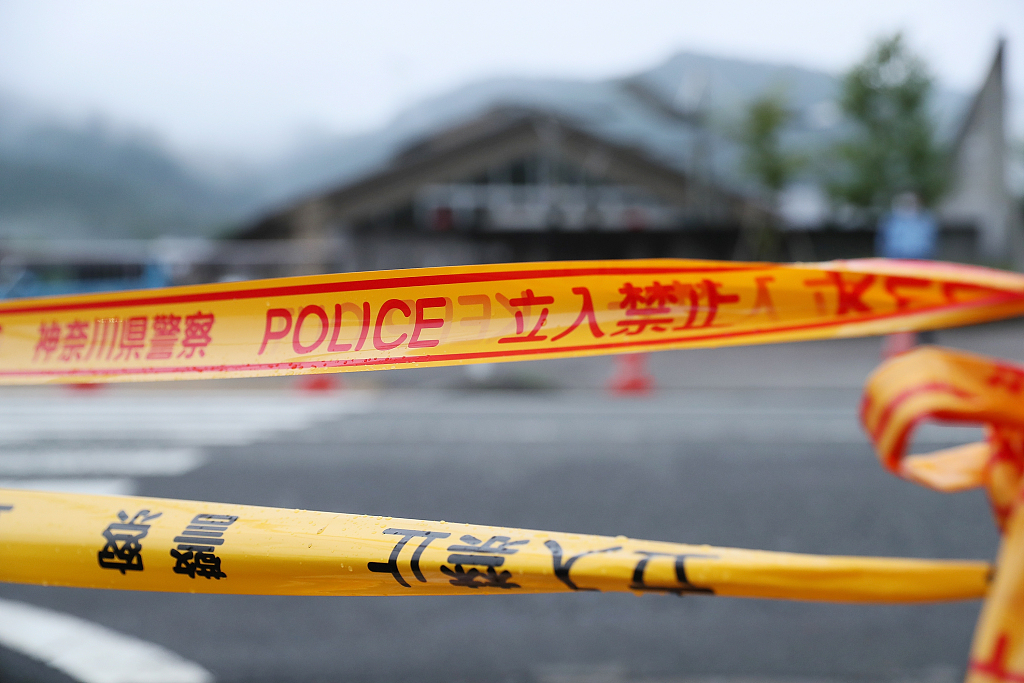 TOKYO, Nov. 13 (Xinhua) -- A teenage boy has admitted he intended to kill an elementary school girl he had slashed in the neck with a knife in an unprovoked attack in Aomori Prefecture, northeastern Japan, local police said Wednesday.

The 14-year-old boy has been quoted as saying that he had intended to kill someone and that it did not matter who he or she was. The junior high school boy and the victim, an elementary school girl, did not know each other prior to the attack on Tuesday.

Local police said they believe the boy, whose name has been withheld because he is a minor, attempted to kill the girl by slashing her throat from behind with a knife.

The girl was walking home alone from school in the city of Hachinohe, in Aomori, when the savage attack occurred at around 4:40 p.m. local time on Tuesday, police said. Following the attack, the boy fled the scene on foot.

The vicious assault left the girl with a gash 10-cm long and 1-cm deep on her throat. She managed, however, to get home by herself after the attack and alert her parents.

The teenaged boy was later arrested after security footage was checked by the police. The boy was found in the same city although he had changed his clothes, the police said.

The suspect had gone to school as usual on the day of the attack, and his behavior at school was not unusual, an official from Hachinohe's board of education said.

The boy was described as not being a trouble maker and was an active member of a school sports club, the official said.

The victim is conscious, able to speak and recovering in hospital, police said.