RIO DE JANEIRO - Brazil's government on Thursday imposed a 60-day ban on outdoor fires nationwide as wildfires were raging in the Amazon forest. 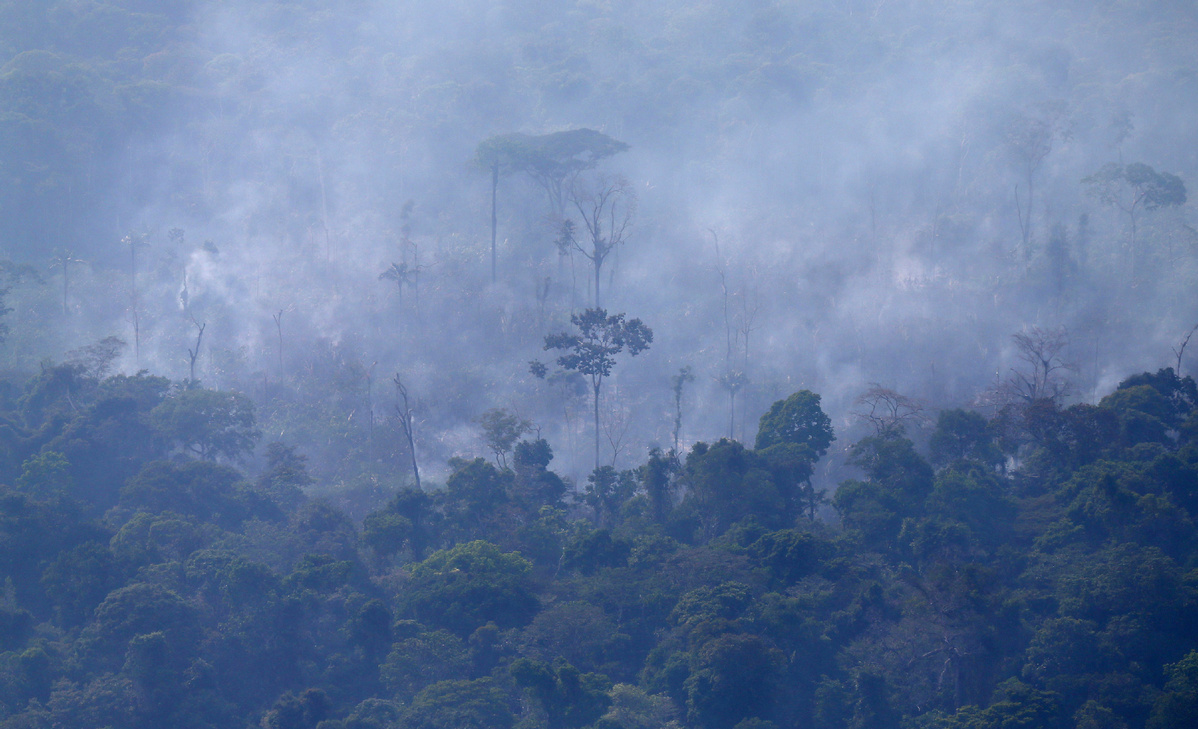 An aerial view of a burned tract of Amazon jungle as it was cleared by loggers and farmers near Porto Velho, Brazil August 29, 2019. (Photo: Agencies)

According to a decree published in the Government Gazette, the ban will run through the remainder of the dry season, which, along with commercial land-clearing fires, has increased this year's number of forest fires.

The ban does not apply to controlled fires set for phytosanitary reasons and authorized by environmental agencies, for prevention and fire-fighting drills, and for indigenous subsistence farming.

The fires devastating parts of the Amazon rainforest have led to global scrutiny of Brazil's commitment to environmental conservation.

Under pressure from the international community, Brazilian President Jair Bolsonaro on Aug 23 authorized the use of the Armed Forces troops to battle the blazes.

The Brazilian government on Tuesday announced it launched Operation Green, deploying 1,000 army and security troops to fight fires at the Jacunda National Forest in the Amazonian state of Rondonia, one of the worst-hit places by the fires, according to local media.

Since Operation Green began, there has been a reduction in the number of fires, the government said on Wednesday.

A total of 94,957 fires were registered in Brazil between Jan 1 and Aug 28, a 75-percent increase year-on-year, according to data from Brazil's National Institute for Space Research, which monitors the Amazon via satellite. More than half of the fires were in the Amazon.