Rio de Janeiro (People's Daily) - 147 million Brazilian voters went to the poll stations across the country on October 7. During the first round of the presidential elections, former army officer Jair Bolsonaro took the lead. 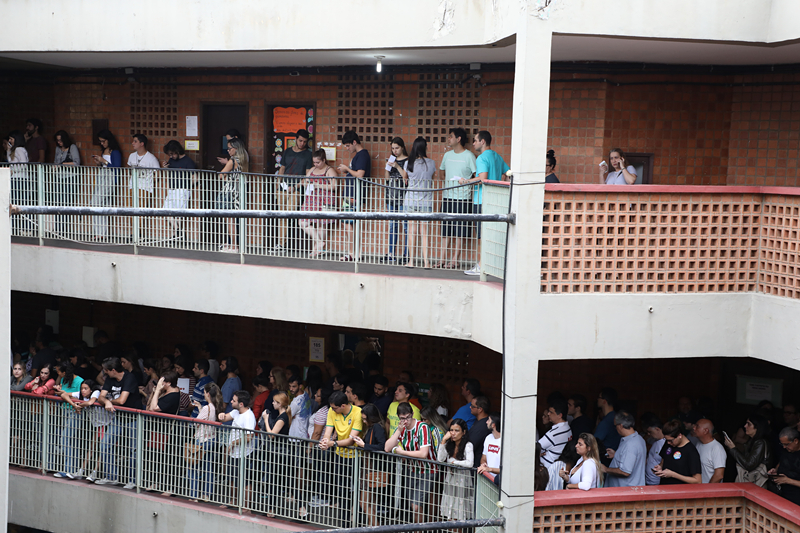 With 99 percent of votes counted later that day, Bolsonaro, the far-right candidate from the Social Liberal Party received 46.2 percent of votes. While his closest rival, the Workers' Party candidate Fernando Haddad, got 29.1 percent.

There are a total of 13 candidates. Since none of them got more than 50 percent of the valid ballots, a second round will be held on October 28. 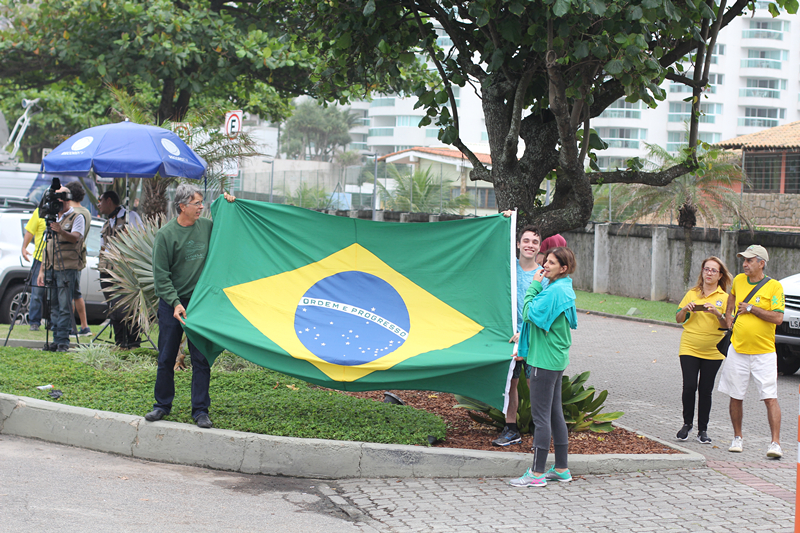 Bolsonaro, 63, is considered "the Donald Trump of Brazil". On Facebook, he posted "Let's make Brazil Great! Let's be proud of our homeland once again!"

He promised to have an iron fist towards Brazil's violent crime and to conquer corruption. However his radical comments also outraged many people, and he was criticized on campaign trails last month.

Haddad is the former mayor of São Paulo, and aims to be Brazil's new Lula. He promises to boost spending and approve tax reforms. 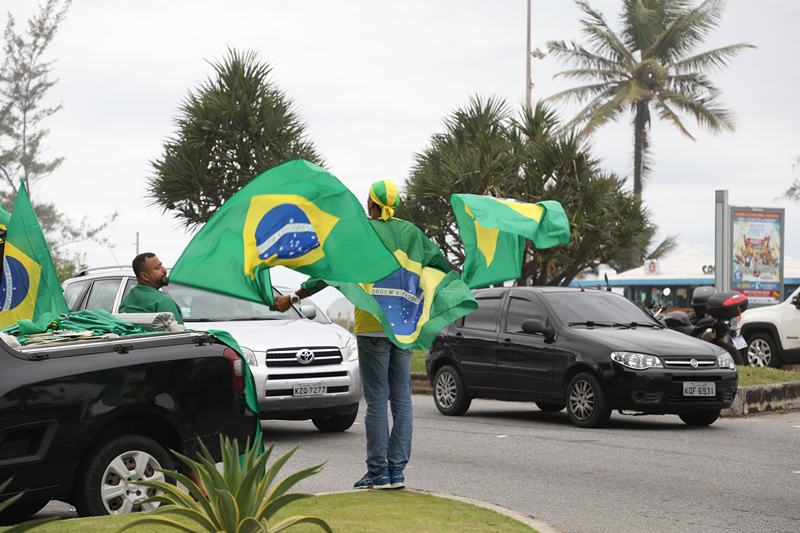