A majority of the judges on Brazil's top electoral court ruled Friday to annul the candidacy of popular leftist Luiz Inacio Lula da Silva in the October presidential vote. 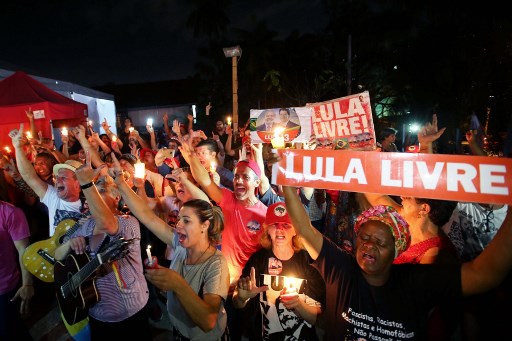 Lula, 72, was leading in polls ahead of the election, though in jail for corruption.

Barring dramatic events -- the judges can reconsider their decision after the vote of the last two magistrates -- the former president cannot run for a third term.