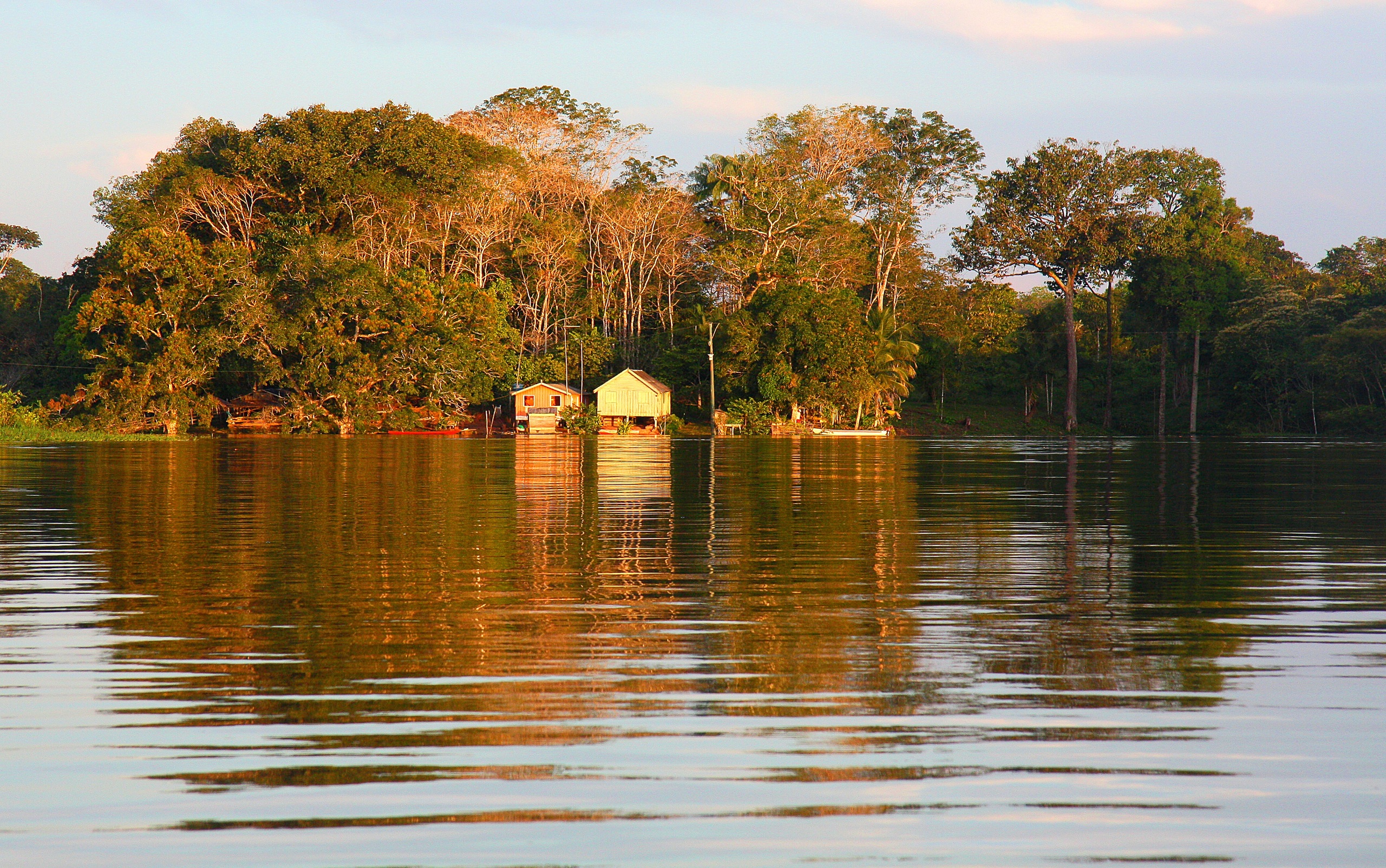 Operation Green Brazil 2, which began in May and was due to end this month, aims to protect the Amazon, which encompasses the Brazilian states of Acre, Amapa, Amazonas, Para, Rondonia and Roraima, and parts of Mato Grosso, Tocantins and Maranhao states.

The new resolution also broadens the participation of the military in enforcing the protection measures.

The operation is coordinated by Brazil's vice president, Hamilton Mourao, and involves the participation of a bevy of agencies, to give priority to the fight against illegal deforestation and the conservation of the environment in border areas, indigenous lands and federal units.

This year, forest fires in the Amazon region, often set to clear land for crops or cattle, have exceeded the total number of fires registered in 2019, according to data from the National Institute for Space Research.