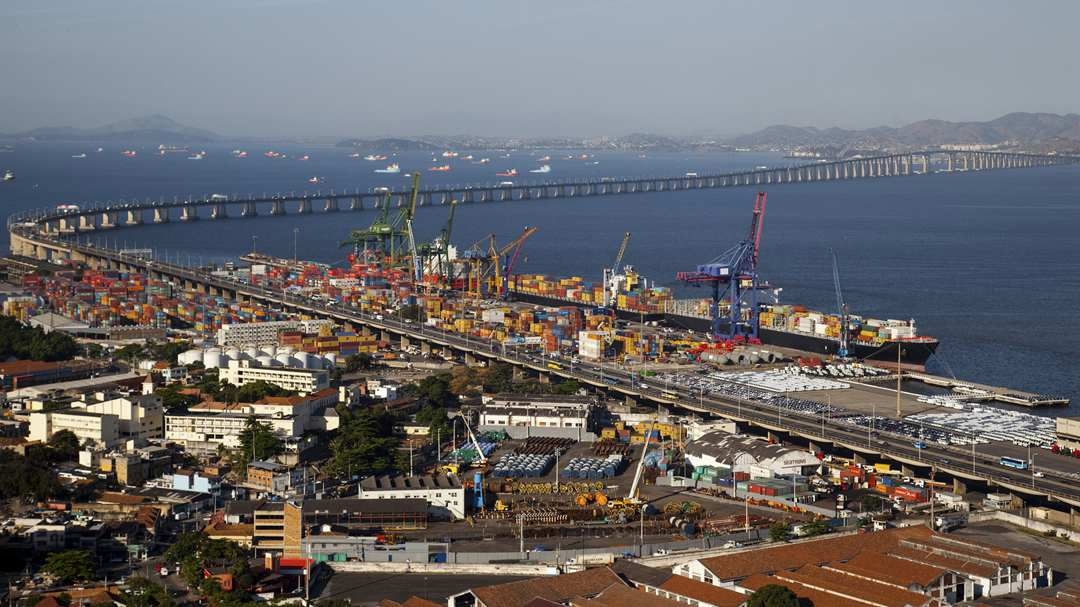 Next year the country's gross domestic product (GDP) will see the biggest expansion since 2013, when it grew by 3 percent, according to the bank's weekly survey of some 100 economists.

For 2019, the analysts maintained their previous forecast of 0.99 percent.

Both the bank and the Brazilian government estimate a growth of 0.9 percent for the current year.

The analysts also increased their 2019 inflation forecast for the fourth week in a row, from 3.46 percent to 3.52 percent, which falls within the bank's target range of between 2.75 and 5.75 percent.