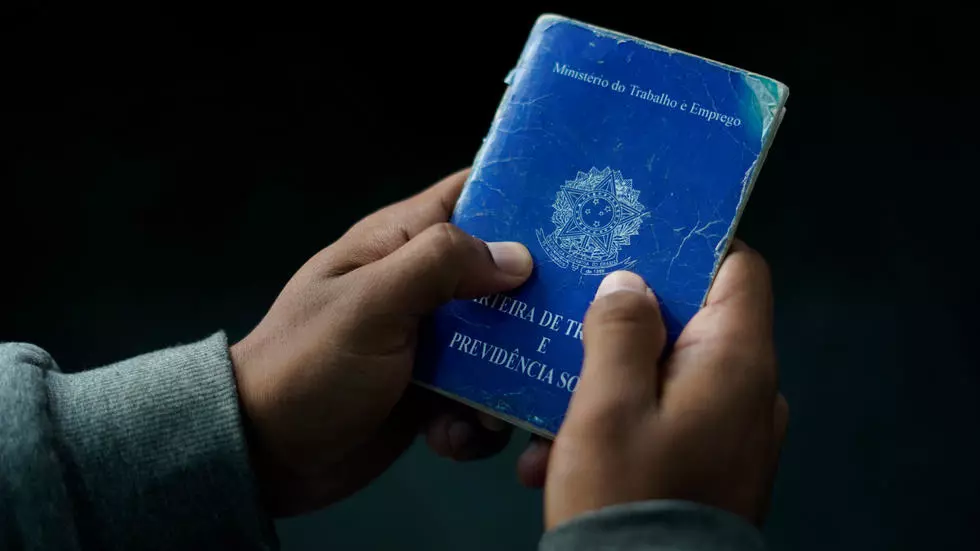 A man holds his work document during a job fair in Rio de Janeiro, Brazil -- unemployment in the country has risen to a record 13.8 percent. (Photo: AFP)

This is the highest level of unemployment recorded in Brazil since the government started measuring joblessness by three-month periods in 2012.

For the May to July stretch it had reached 13.8 percent, which was also a record, the Brazilian Statistics Institute said.

It said that in June to August a record of nearly six million people simply gave up trying to find a job.

The pandemic has taken a crushing human toll in Brazil, killing more than 158,000 people.

It has also triggered a political fight between state governors who support lockdown measures to save lives and right-wing President Jair Bolsonaro, an ally of Donald Trump.

Like the US president, Bolsonaro regularly downplays the risk of the virus and favors keeping the economy open.