RIO DE JANEIRO, Aug. 20 (Xinhua) -- The unemployment rate in Brazil rose 0.7 percentage points in July compared to June to reach 13.1 percent, meaning some 12.3 million people are without jobs, the state-run Brazilian Institute of Geography and Statistics (IBGE) said on Thursday.

According to the IBGE report, between June and July of this year the ranks of the jobless grew by 438,000 people in Latin America's largest economy.

Regarding the pandemic, the report pointed out that since the start of the outbreak in Brazil and up to July, about 13.3 million Brazilians underwent some test to detect COVID-19.

Of the people who were tested, 20.4 percent, or 2.7 million, tested positive and 79.6 percent tested negative. 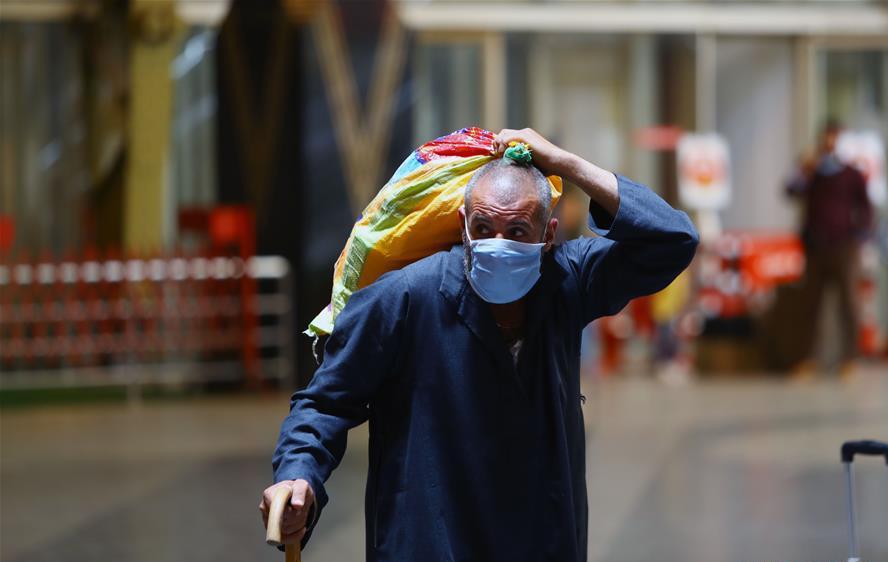