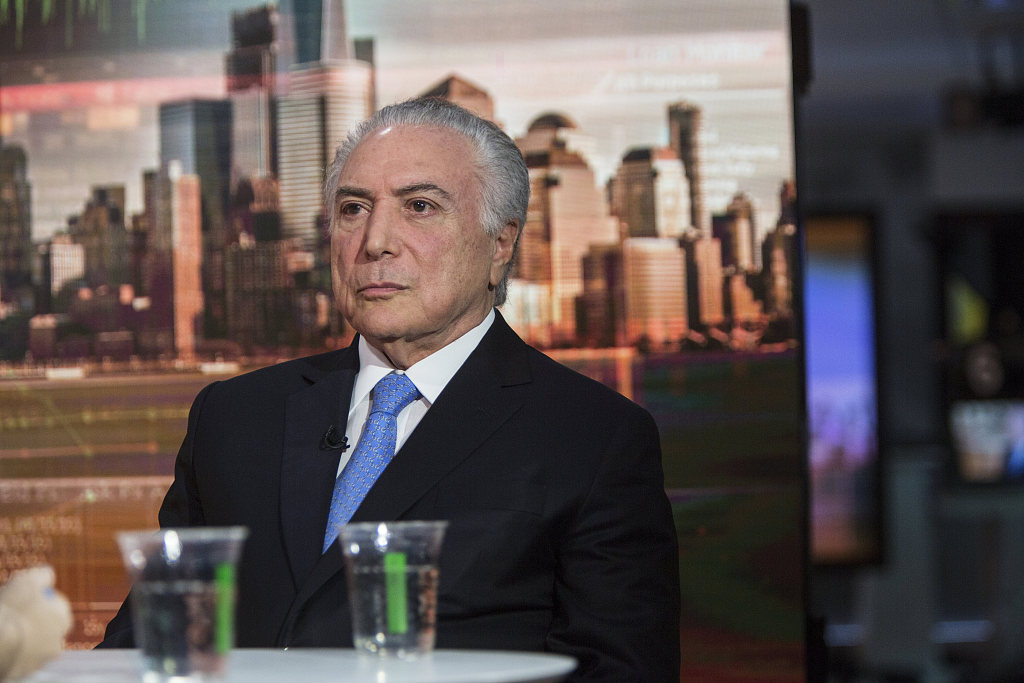 The so-called Third National Plan for the Prevention and Eradication of Child Labor was aimed at significantly reducing child labor in Brazil by 2022 and completely eradicating child labor in the country by 2025.

Despite legislation which bans child labor in the country, the government estimates that 2.39 million children were working in Brazil in 2016.

The plan stresses efforts to make the prevention and eradication of child labor a priority in public policies, raising public awareness of the problem and taking action to fight it.

According to Temer, policies will be made to both prevent domestic violence and punish aggressors rigorously.