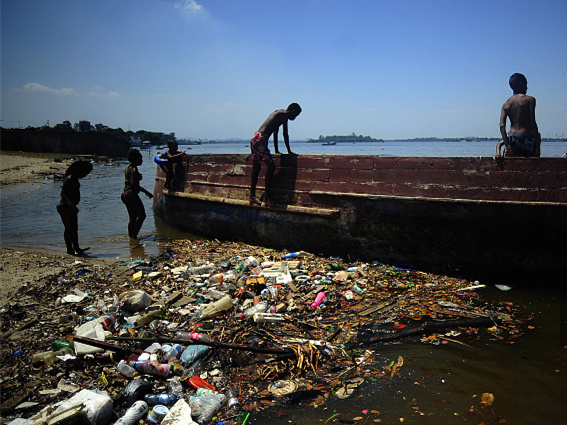 The fund is expected to be received from the BRICS' New Development Bank next year and may be forwarded to local administrations to be used in sanitation networks, waste management and renewable energy, the agency said.

Environment Minister Ricardo Salles, who participated this week in a meeting in Sao Paulo with the environment ministers of the other BRICS countries (Russia, India, China and South Africa), said the government will study how to best implement the projects.

"We must now study the best way for the immediate implementation of the resources, whether it will be made through transfers to consortia of municipalities and individual town governments or if the government will set up federal waste management infrastructure in partnership with the municipal governments," he said.

The news of the loan may offer some respite to the Brazilian government, which has been facing environmental challenges lately.

Germany and Norway, major donors to the Amazon Fund, which is aimed at reducing deforestation in the Amazon Rainforest, recently suspended their contributions due to disagreements with the administration's environmental policy.