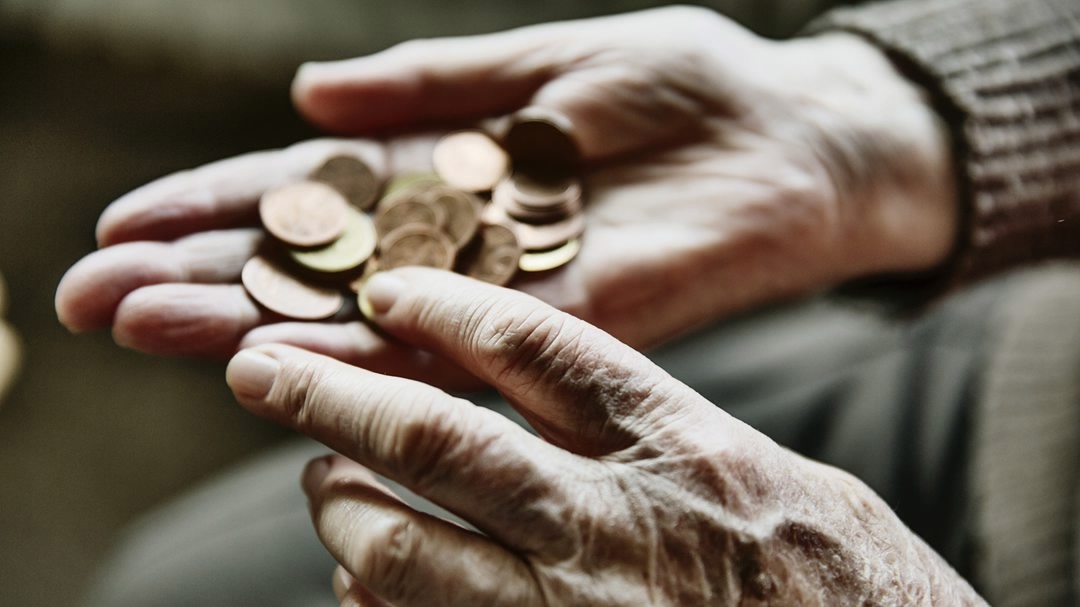 Secretary of labor and social security at Ministry of Economy Rogerio Marinho presented the figures at a Senate hearing on Tuesday.

The bill was passed by the House of Representatives in August, and requires the Senate's approval before it can be signed into law.

However, senators have amended the bill, meaning it will be returned to the House of Representatives for another vote, since both chambers of Congress must approve the same version of the bill.

While the government considers the savings essential for Brazil's economic recovery, opponents of the bill say it places too much burden on the working class by raising the minimum retirement age.