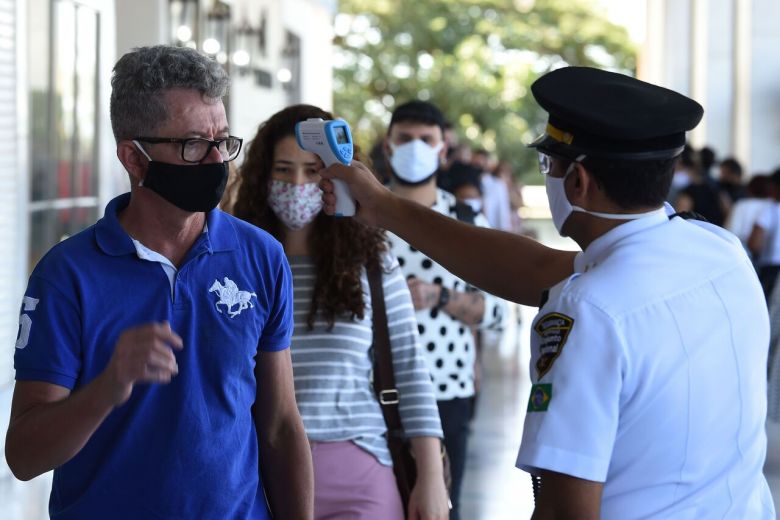 RIO DE JANEIRO, Aug. 1 (Xinhua) -- The Brazilian government reported on Saturday that 1,088 more deaths and 45,392 new cases of COVID-19 were registered in the country over the last 24 hours.

According to the Ministry of Health, the number of deaths in the country due to the virus rose to 93,563, while total cases reached 2,707,877.

Brazil is second only to the United States in deaths and total number of COVID-19 cases.