Brazil rang in the New Year with Rio de Janeiro's famed Copacabana beach nearly empty -- the usual swarms of revelers kept away by police because of the pandemic -- and pot-banging protests against far-right President Jair Bolsonaro. 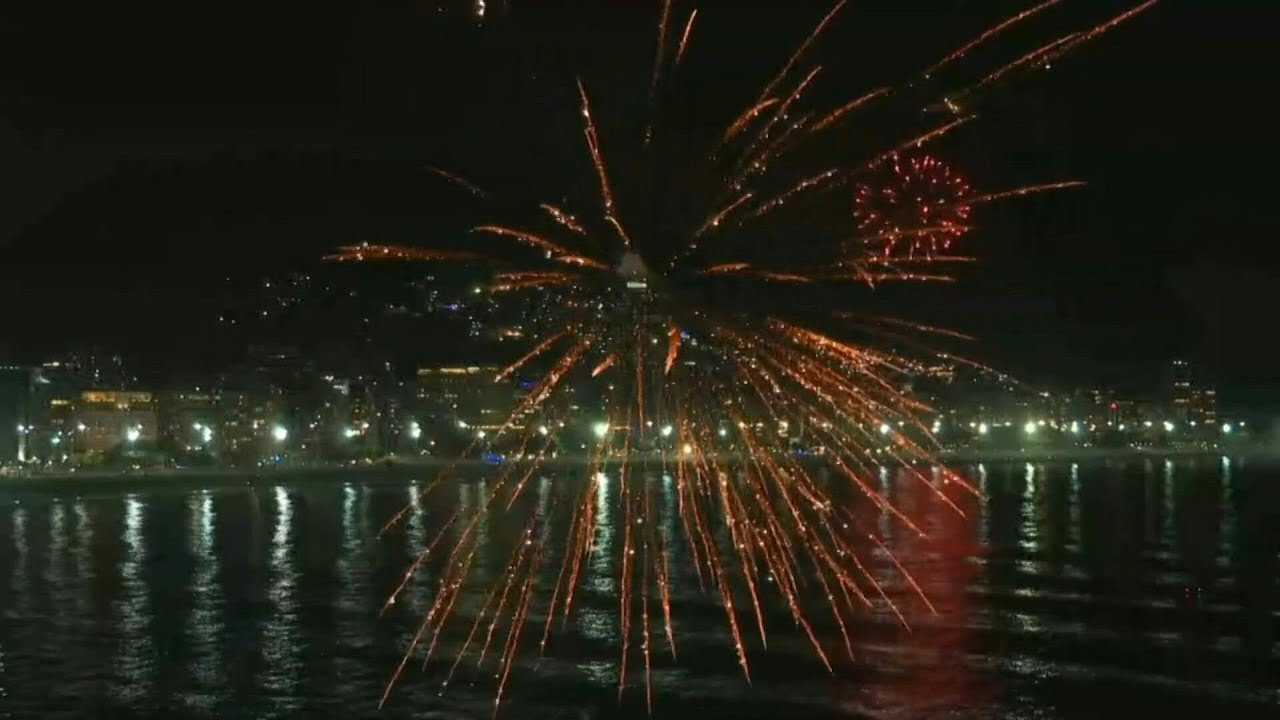 Rio usually hosts one of the world's biggest New Year's Eve parties, but authorities canceled the festivities this year as Covid-19 racked the country.

That did not stop revelers across the city from lighting up its iconic skyline with fireworks of their own at midnight.

The loud booms blended with the sound of pot- and pan-clanging demonstrators shouting "Get out, Bolsonaro!" from their windows in Rio and Sao Paulo, Brazil's two biggest cities, in protest against a leader they accuse of disastrous handling of the pandemic.

Covid-19 has killed nearly 195,000 people in Brazil, the second-highest death toll worldwide after the United States. The South American country of 212 million people is currently in the grips of a nasty second wave.

Bolsonaro, the politician dubbed the "Tropical Trump," has downplayed the gravity of the virus from the start and consistently defied health experts' advice on containing it.

He ended the year on the same note, saying that face masks -- which global health officials call a vital tool in preventing transmission of the virus -- "don't protect against anything."

"That's a fiction," he said in a New Year's Eve live address on Facebook.

"When are we going to get some people with the courage -- because I'm not a specialist on this, OK? -- to speak up and say that the protection provided by masks is a tiny percentage?"

New Year's celebrations were largely muted affairs across Brazil, though huge crowds of mask-less revelers could be seen at beaches and clubs in some areas.

Police broke up large parties in several cities, according to media reports.

Football superstar Neymar meanwhile tried to douse a firestorm of controversy over reports he organized a week-long party for 500 revelers at his mansion outside Rio.

He posted a video on Instagram of his preparations for what he called a "low-key little dinner at home" for friends and family on New Year's Eve.