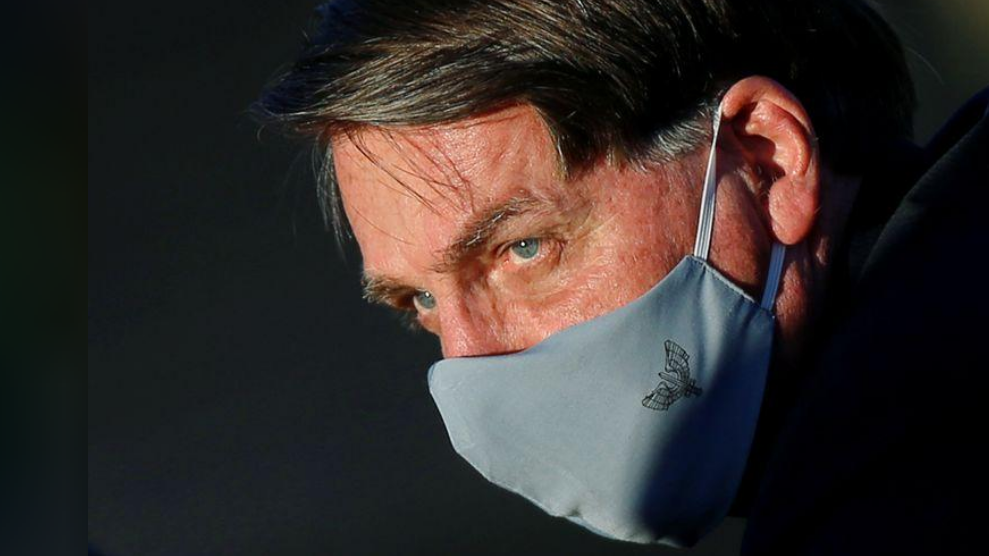 Brazil's President Jair Bolsonaro announced on Tuesday he had tested positive for the coronavirus but said he was feeling "perfectly well" and had only mild symptoms.

"I'm perfectly fine," declared Bolsonaro. The president also confirmed that his lung "was clean" and he is taking hydroxychloroquine as a treatment.

Bolsonaro had done three tests, all of which were declared negative. According to the Brazilian press, the president is 65 years old and is part of the age group considered by experts as a risk group.

(With inputs from AFP)