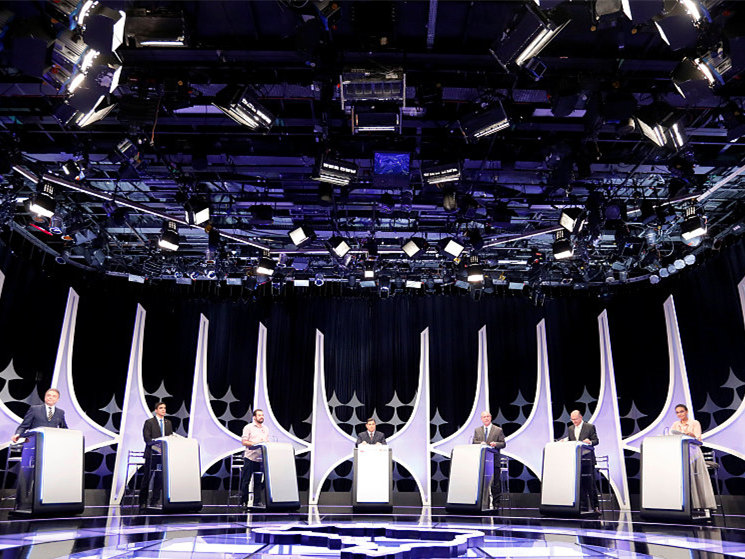 RIO DE JANEIRO, Sept. 30 (Xinhua) - Brazil's presidential race will see right-wing candidate Jair Bolsonaro and leftist rival Fernando Haddad face off in a second and final round in late October, according to a poll released on Sunday.

The survey, carried out by polling firm MDA and sponsored by the National Transport Confederation (CNT), shows Bolsonaro winning the initial round of voting on Oct. 7 with 28.2 percent of the votes, trailed by Haddad with 25.2 percent.

However, Haddad is likely to win the Oct. 28 runoff with 42.7 percent versus 37.3 percent of the votes, the poll shows.

In the first round, center-left candidate Ciro Gomes would come in third with 9.4 percent followed by former Sao Paulo State Governor Geraldo Alckmin with 7.3 percent. The rest of the votes would be shared by the remaining 10 candidates in the race.

Some 11.7 percent of respondents said they planned to leave their ballot blank, while 8.3 percent said they were still undecided.