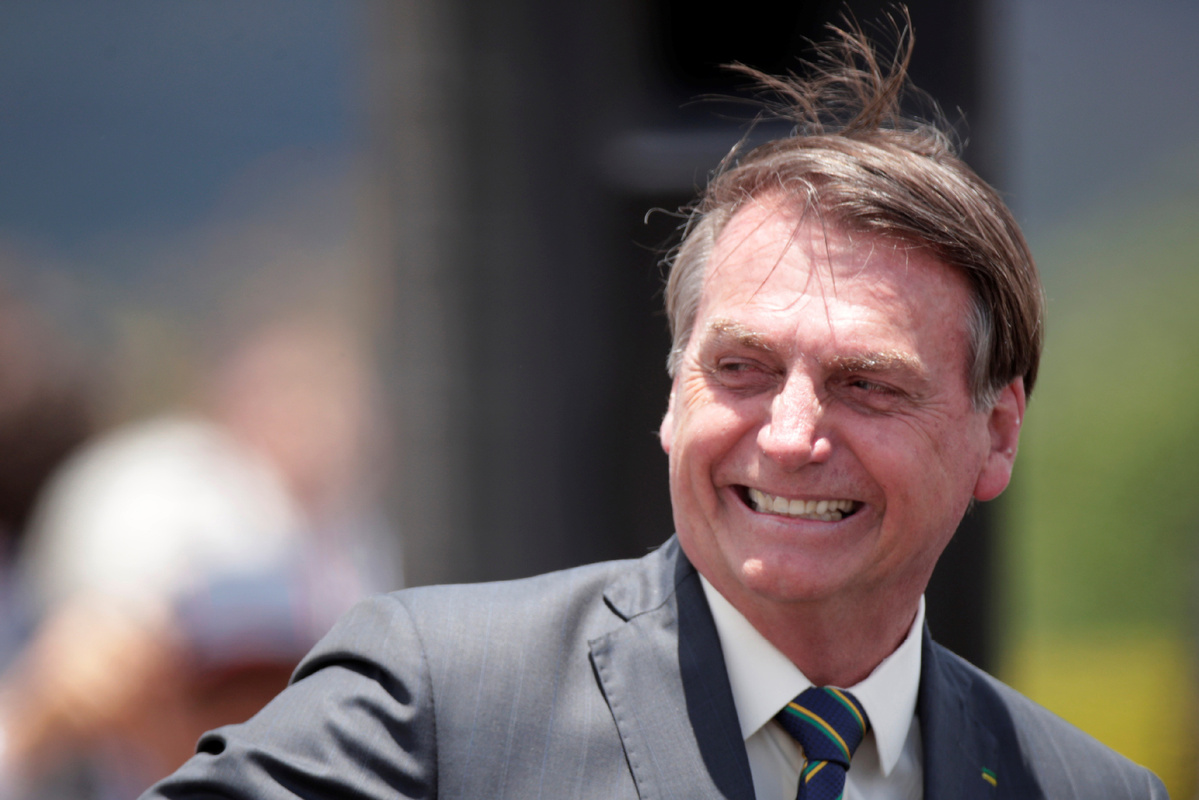 Bolsonaro joined PSL last year to take part in the presidential race. However, he and Luciano Bivar, PSL president, have been at odds for months now, and their disagreements culminated on Bolsonaro's decision to leave the party.

The Brazilian president has already declared he will found a new party, which is to be named Alliance for Brazil. The official announcement is expected to be made on Thursday and the new party will have before March to fulfill the requirements for its national registration.

As Bolsonaro departed, PSL held a convention and confirmed Bivar at the party's helm.