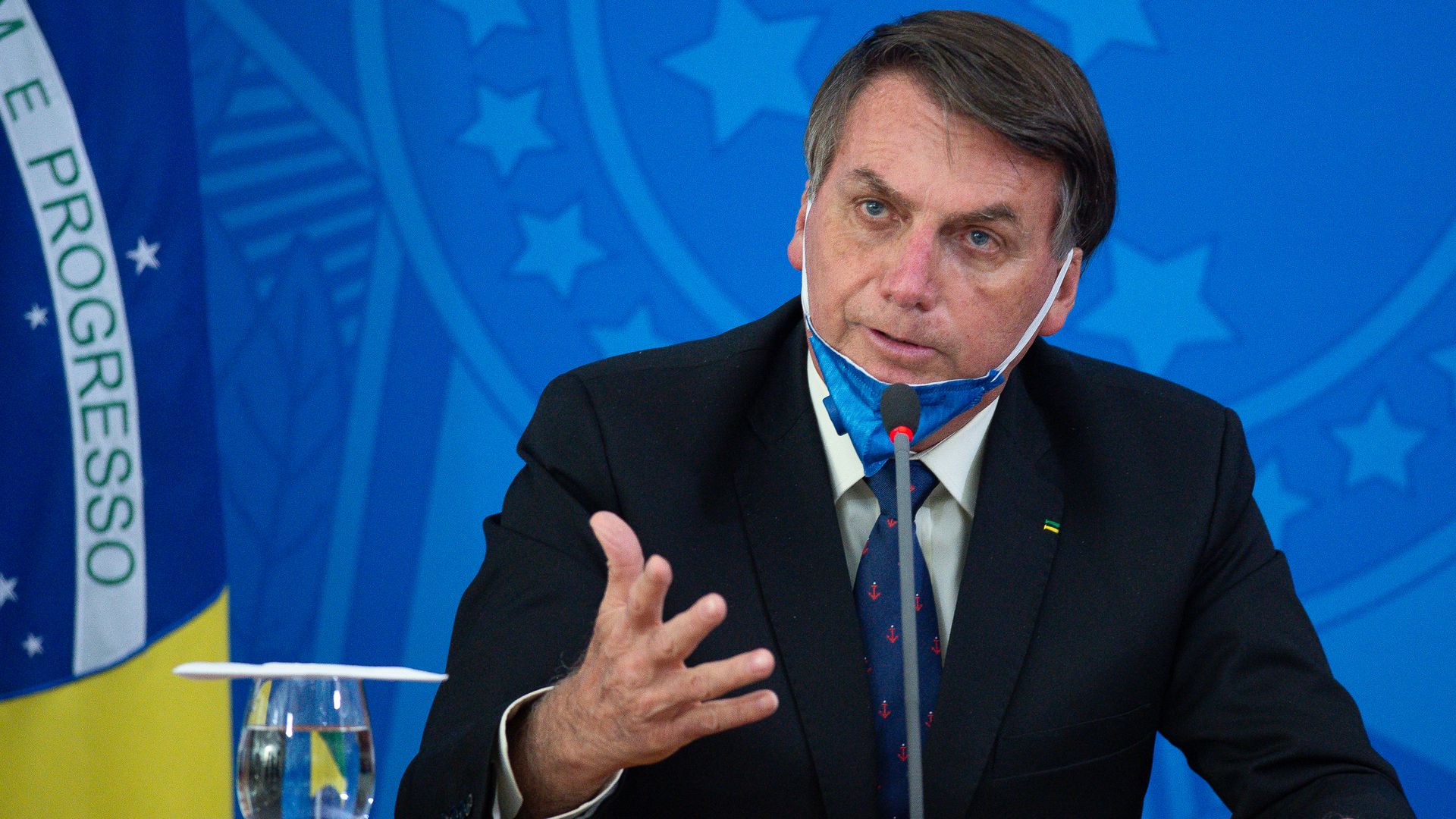 Bolsonaro, who comes up for re-election in October 2022, has drawn backlash with his handling of the pandemic in hard-hit Brazil, where the average daily death toll has nearly quadrupled since the start of the year to more than 2,600, pushing hospitals to breaking point.

The shake-up comes the week after Bolsonaro replaced former health minister Eduardo Pazuello, an army general with no medical experience, with cardiologist Marcelo Queiroga, his fourth health minister of the pandemic.

While speculation had been swirling that Bolsonaro was about to fire foreign minister Ernesto Araujo, who faced criticism for the government's problems securing more Covid-19 vaccines, many of the other changes came as a surprise.

Two of the former cabinet members -- defense minister Fernando Azevedo e Silva and foreign minister Araujo -- had been in their posts since Bolsonaro took office in January 2019.

Azevedo e Silva's exit was unexpected, and speculation swirled over the reason.

Bolsonaro has been on a purge, amid growing dissatisfaction -- including from allies in the business sector -- over his handling of a pandemic that has now claimed more than 312,000 lives in Brazil, the second-highest death toll worldwide, after the United States.

"The government is extremely fragile, as demonstrated by the instability at the top," said professor Mauricio Santoro of Rio de Janeiro State University (UERJ).

"It's safe to say there is a crisis in the administration, beyond one or two ministries."

Bolsonaro, who has long defied expert advice on Covid-19, now appears to fear his attacks on lockdowns, face masks and particularly vaccines could be a liability heading into next year's campaign.

Brazil is struggling to deal with an explosion of infections, blamed partly on a local variant that is believed to be more contagious, at a time when vaccines are finally helping some other countries bring the pandemic under control.

Vaccine shortages have put the government far off pace to meet the health ministry's target of immunizing the full adult population by the end of the year.

"Globalists," he said last October, "are taking a disease caused by a virus, Covid, and trying to turn it into a huge prescriptive apparatus to reform and control the entire planet's social and economic relations."

His vaccine diplomacy, or lack thereof, had come under attack, including during an appearance before Congress last week.