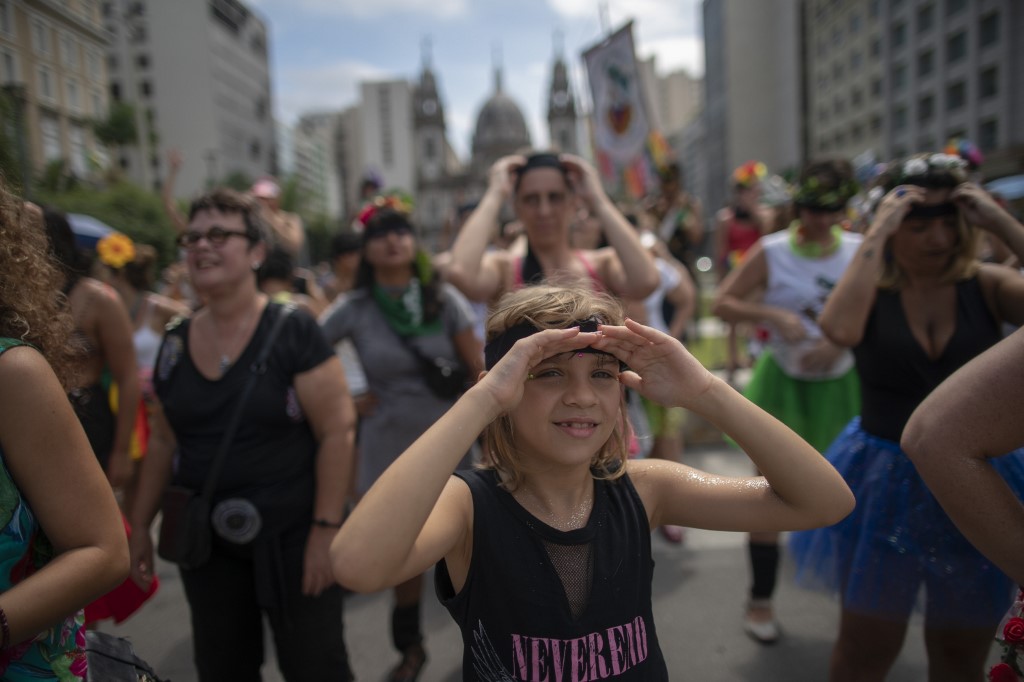 The figure represents a 1 percent increase over the 2019 Carnival season and the most revenue earned from the event since 2015, the CNC said in a press release.

Brazil's gradual economic recovery and low inflation rate are expected to help the tourism sector see a moderate recovery, while the real's relative weakness against the U.S. dollar will encourage Brazilians to travel at home instead of going abroad, the CNC said.