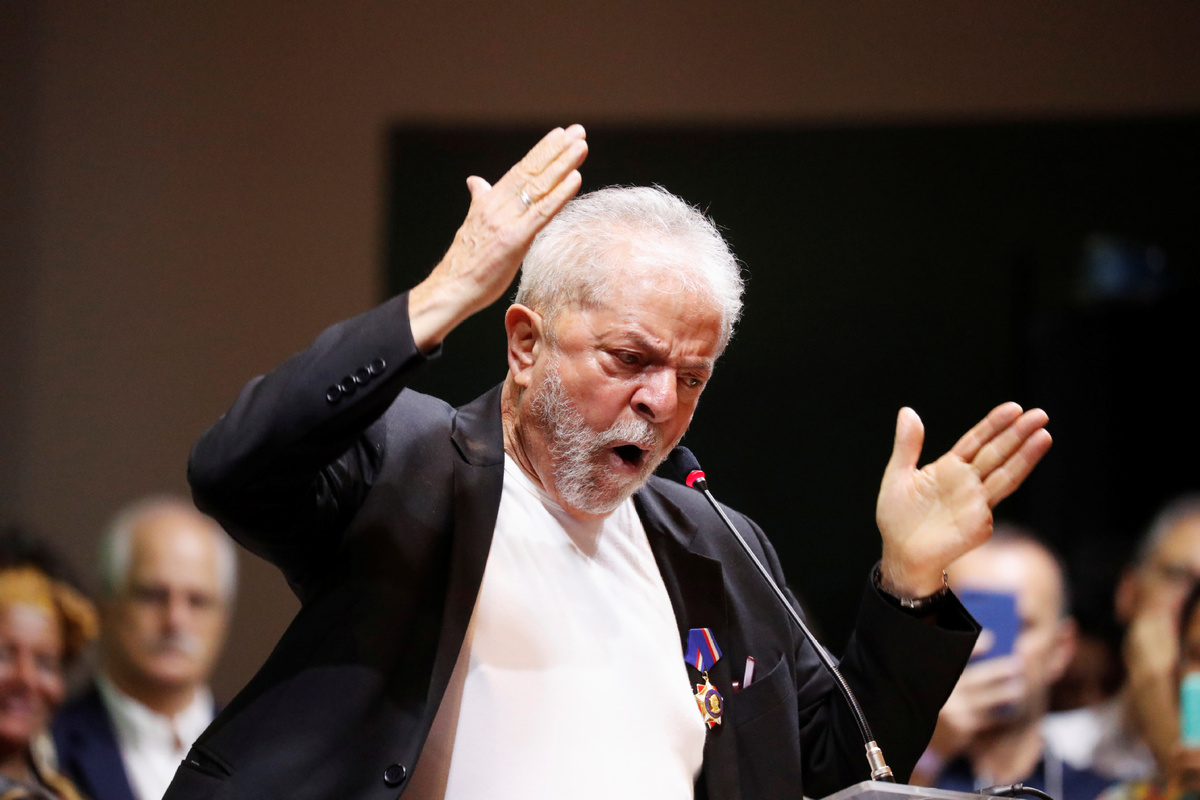 Lula is accused of taking bribes to renovate a country home in Atibaia, Sao Paulo state, which he has always denied, saying that the house has never belonged to him, but to a friend who let him use it freely.

Lula's defense said there is no evidence linking the renovation to Lula.

The appeals court also raised the sentence from 12 years and 11 months to 17 years and one month, for money laundering and corruption.

All three judges of the court affirmed the sentence unanimously.

Lula was found guilty in a previous accusation of corruption, which was later affirmed by the appeals court. He was arrested and started serving a sentence of eight years and 10 months since April 2018.

However, Lula was released earlier this month following a ruling of the Brazil's Supreme Federal Court, which determined that defendants in Brazil will only be arrested after the last appeal of their processes.