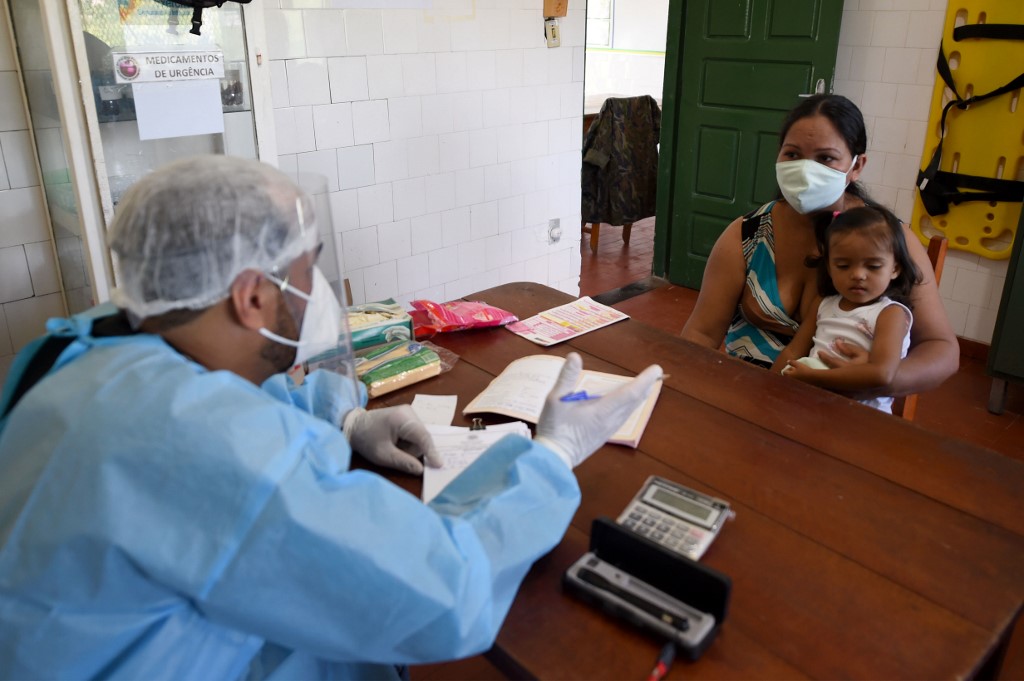 RIO DE JANEIRO, June 21 (Xinhua) -- Brazil's death toll from the novel coronavirus has climbed to 50,617 after 641 patients died in the previous 24 hours, the Health Ministry said on Sunday.

The rates of infection and mortality ranked Brazil as having the second-largest outbreak in the world, after the United States.