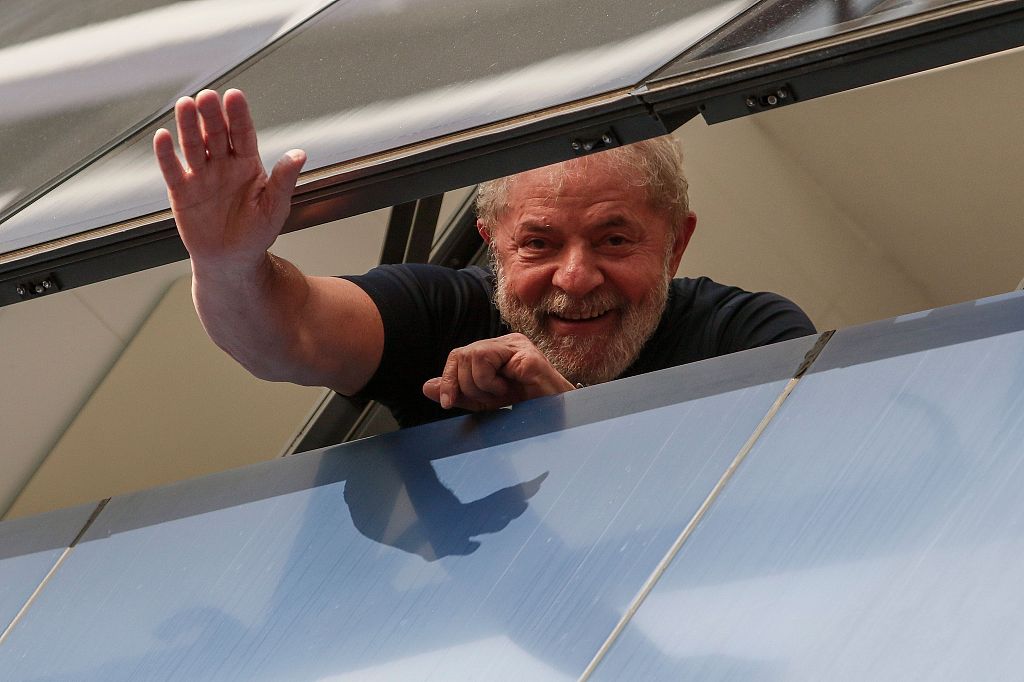 Lula, who served as Brazil's president from 2003 to 2010, is currently serving a sentence of 12 years and one month on charges of accepting a luxury beachfront apartment from a construction firm in exchange for government building contracts.

The latest sentence, which lasts for 12 years and 11 months, also stems from a property deal and renovation project which prosecutors claim was actually a bribe.

According to the new charges, construction companies spent hundreds of thousands of dollars renovating a hacienda that Lula and his family often used for getaways. In exchange, the government turned a blind eye to fraud and corruption schemes by the companies, which were involved in a corruption scandal centered on state oil giant Petrobras.

His defense team can appeal the decision, but that did not work out in Lula's favor in the past.

Lula, 73, was initially sentenced to nine years and six months behind bars in 2017 for the luxury triplex. When his lawyers appealed, the new hearing not only upheld the conviction, but also prolonged the sentence to 12 years and a month.

As Brazil's popular politician, Lula denied any wrongdoing, alleging the charges were politically motivated to keep him from running again for office.

With Lula behind bars, Brazil's left-leaning Workers' Party was forced to name a substitute candidate in the 2018 presidential elections, who was handily defeated in October by conservative Jair Bolsonaro, who took office on Jan. 1.