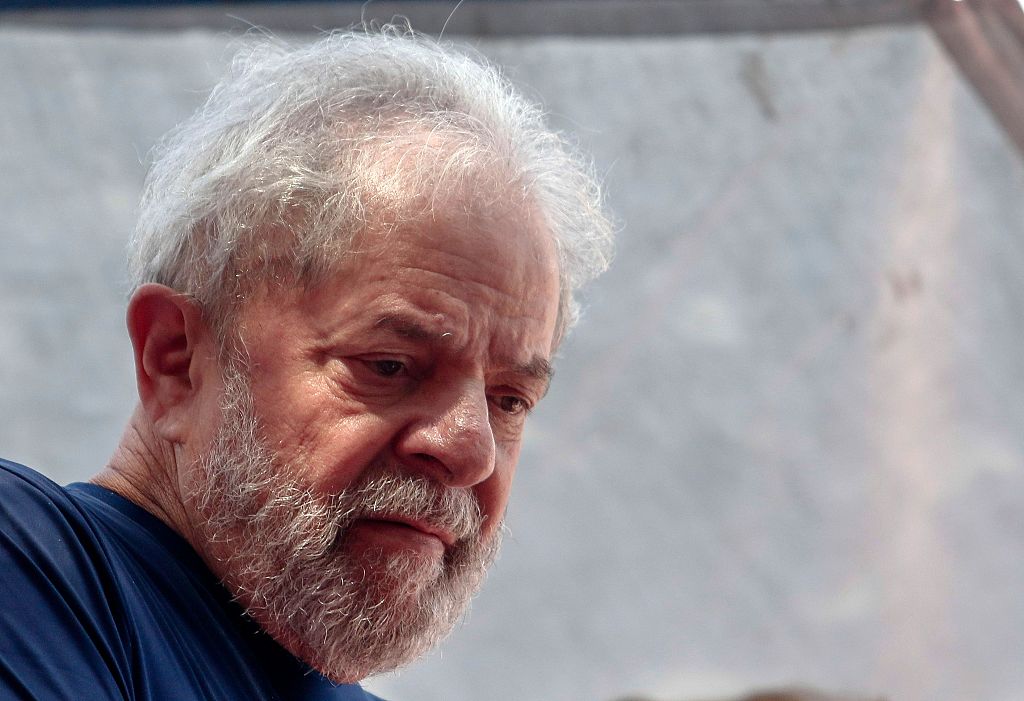 The ex-president was serving his sentence in the Federal Police headquarters in Curitiba. As he left the building, he was received by a crowd of supporters and fellow politicians from the Workers' Party (PT).

Lula's release followed a ruling of the Brazil's Supreme Federal Court (STF), made on Thursday evening, which determined that defendants in Brazil will only be arrested after the last appeal of their processes.

In Brazil, a case can be appealed three times -- to the local court, the Superior Court of Justice (STJ) and the STF.

The STF ruled that the early serving of a sentence was a violation of the constitutional principle through which a person is considered innocent until proven guilty. With the decision, ex-president Lula will be able to remain free while he waits for the appeals of his case to be judged.

The former president was found guilty of corruption and money laundering in 2017, and the sentence was later affirmed in the appeals court.

He has maintained his innocence and said the case against him was politically motivated.

In April 2018, Lula started serving a sentence of eight years and 10 months.

Lula's arrest prevented him from running for a third presidential term in Brazil's general elections in 2018. He was leading in all polls for the presidential race and was believed to be the only candidate capable of winning in the first round.