BRASILIA, Aug. 3 (Xinhua) -- Brazilian financial analysts for the fifth consecutive week forecast a smaller drop in gross domestic product (GDP) this year, adjusting from a 5.77 percent contraction to a 5.66 percent contraction, the Central Bank of Brazil said on Monday. 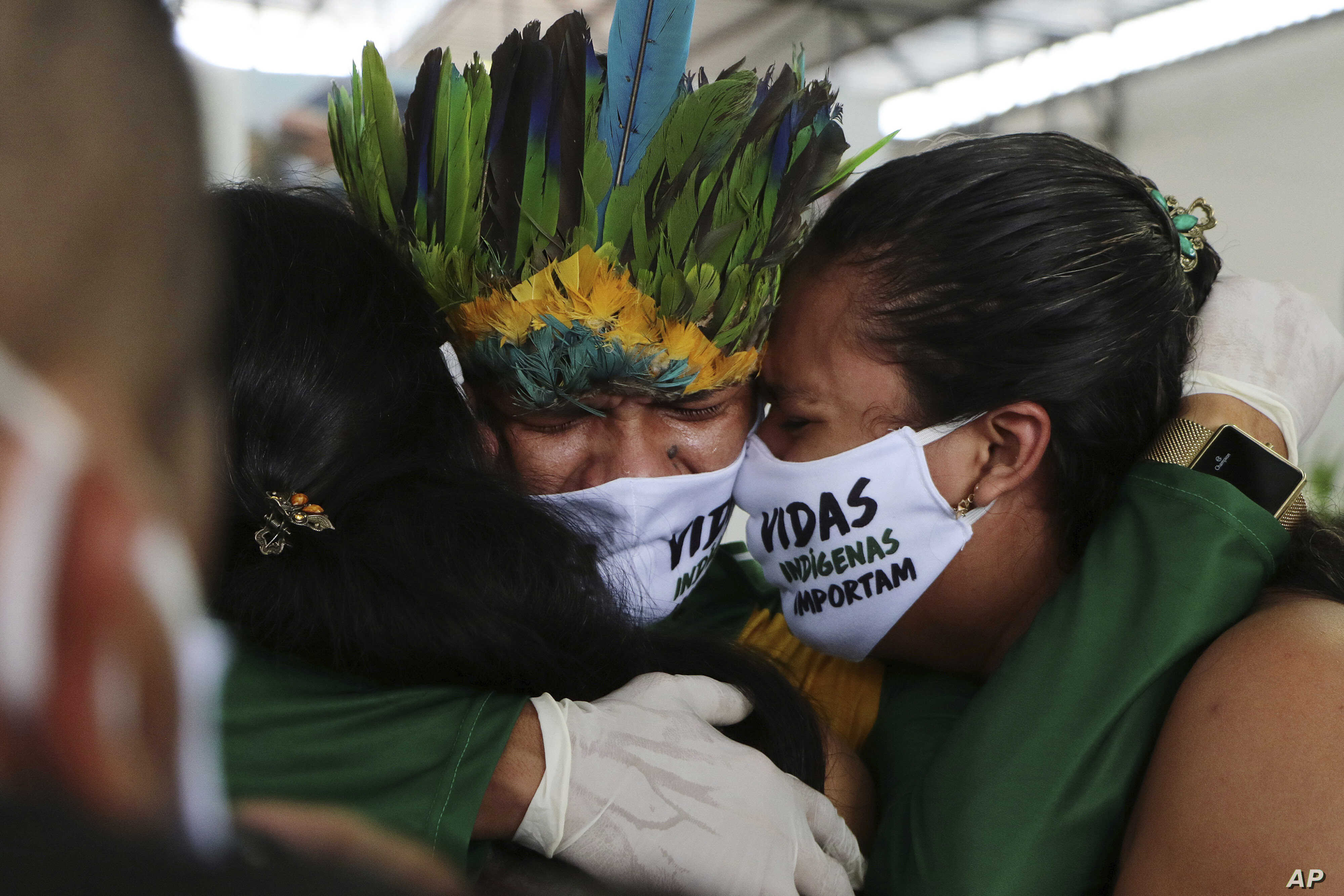 Their growth forecast for 2021 remained steady at 3.5 percent, according to the bank's weekly survey of leading financial institutions in Brazil.

Four weeks ago, analysts projected a 6.5 percent plunge in GDP.

That estimate means analysts expect the bank's Monetary Policy Committee to further cut the benchmark rate by 0.25 percentage points, possibly at this week's meeting. The decision is to be announced on Wednesday.