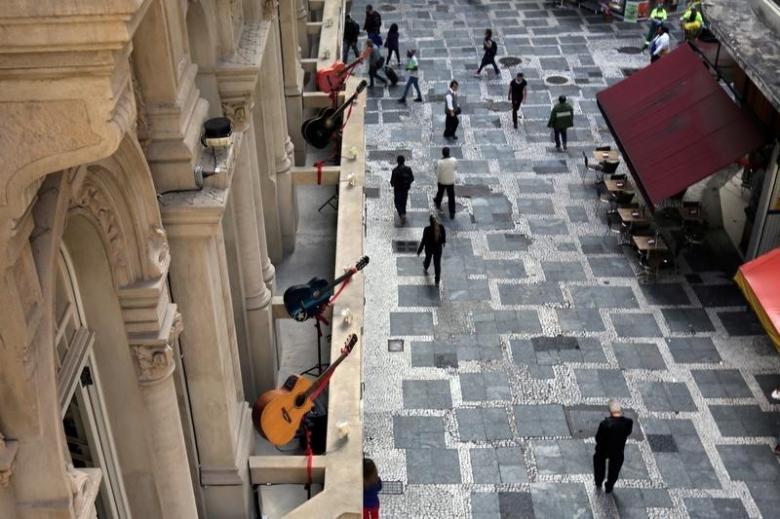 Mattos expects to select up to eight investments among real estate, infrastructure and industrial companies in so-called special situations. These may be companies with an unsustainable debt burden, involvement of controlling shareholders in corruption probes or regulatory hurdles, Mattos said in an interview in Sao Paulo.

The second fund has raised $100 million so far with Park Hill Group, a division of PJT Partners Inc, acting as a placement agent, Mattos said. Mattos, a former executive of GP Investment Ltd, founded his own firm in 2015.