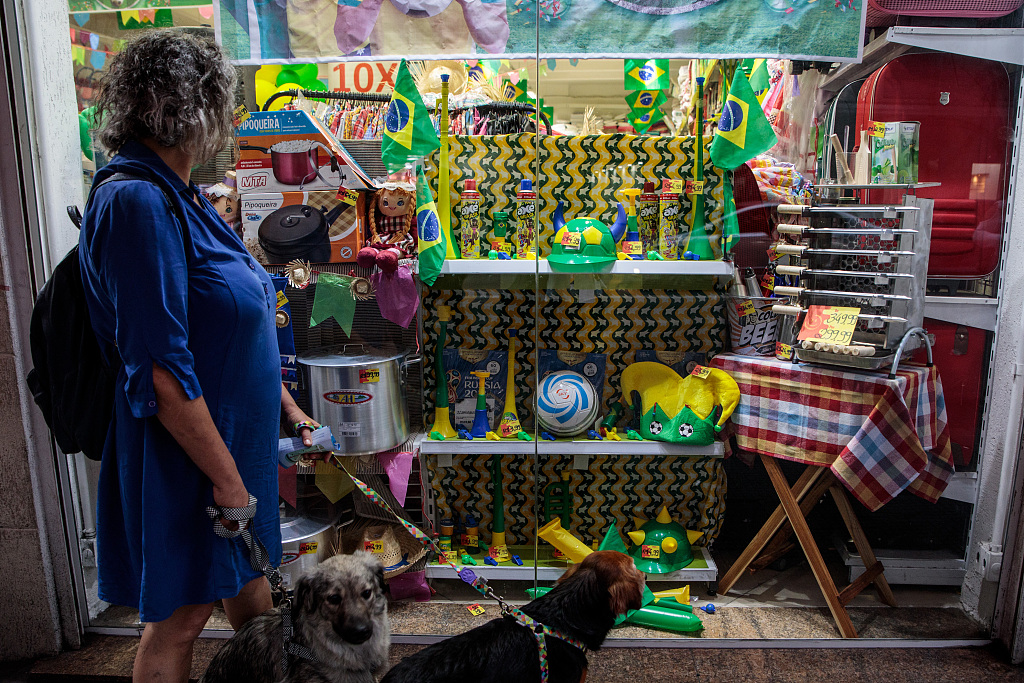 From January to March, it dipped to 15.5 percent of the gross domestic product (GDP) from 15.8 percent registered in the previous quarter, said a report by the news site G1.

Citing statistics of the Brazilian Institute of Economics (IBRE), the report said the low figure was caused by the public accounts' deficit and poor economic performance.

IBRE data also showed that Brazil's investment rate was below the 26.2-percent average of 172 countries and regions in 2018.