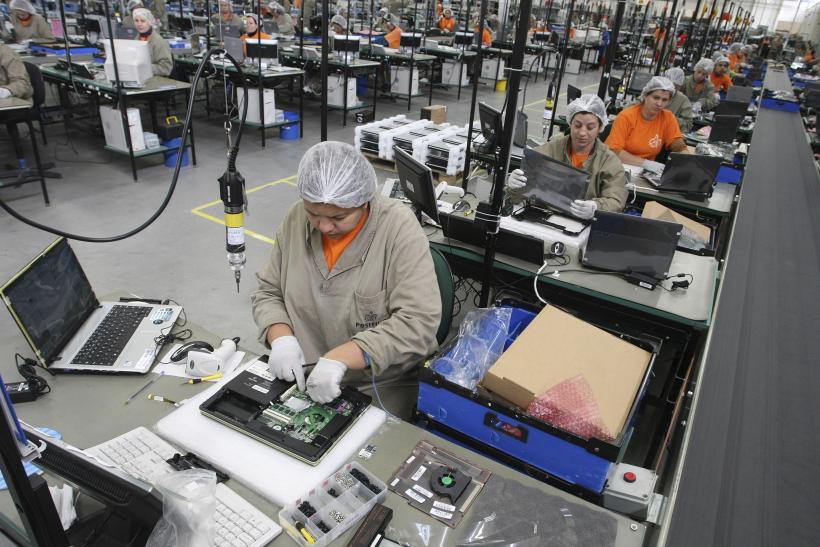 According to the IBGE, the rate decreased slightly compared to 11.6 percent of the previous quarter from August to October 2019.

However, the number of unemployed citizens in Brazil remains high at 11.9 million people. The job market situation in Brazil still needs much improvement to return to the record-low unemployment rate of 6.4 percent registered in early 2014.

The IBGE only considers the unemployed as those who are actively searching for a job, though unsuccessfully. Those who are neither working nor job seekers are regarded as "inactive."

According to the agency, the rate of inactiveness increased 1.3 percent this quarter compared to the quarter ending in October 2019, which means 873,000 people were no longer seeking for a job. The group has grown to a record high of 65.7 million in Brazil.