WORLD Brazil’s new president “open” to hosting a US military base: report

Brazil’s new president “open” to hosting a US military base: report 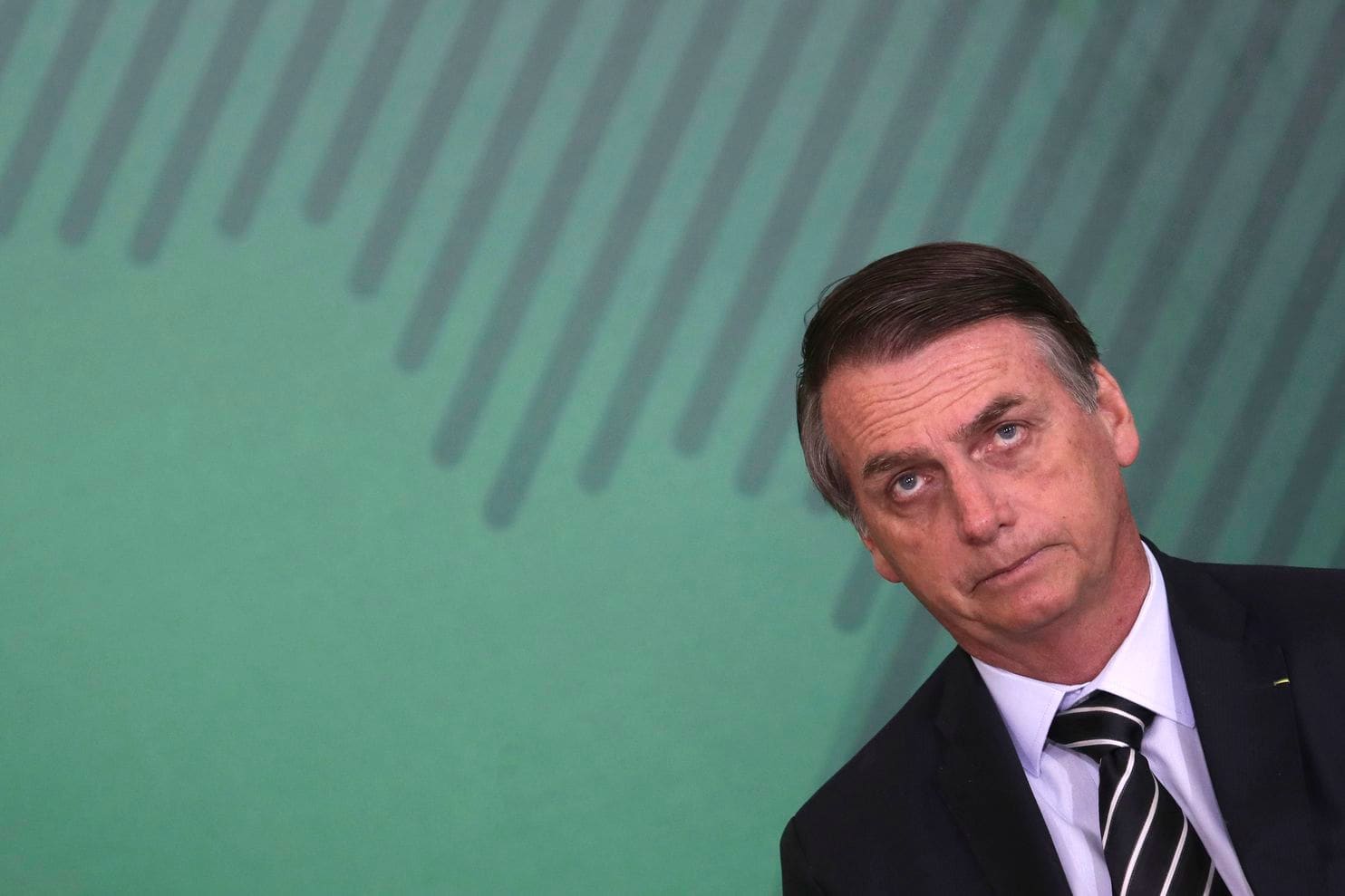 Brazil will open its doors to a US military base in the future, according to the SBT TV network in an interview with the Brazil's new President, Jair Bolsonaro, on Thursday.

US and Brazilian military forces collaborated between 1941 and 1945, a partnership that included an air base near Natal. Since then, Brazil’s top leaders have frowned upon the idea of having US bases in the South American country.

“Depending on what happens in the world, who knows if we would not need to discuss that question in the future,” Bolsonaro said, adding that the US and other countries’ armies are now able to provide troops to the rest of the world without a base. “My cooperation with the United States is economic, but it could also be military,” said Bolsonaro, adding the base would be “symbolic”.

Brazilian left-wing or centrist governments have pursued an independent foreign policy that has shaken off US influence. However, Bolsonaro, who took office on January 1, is upending foreign policy dating back over a decade, according to the media.

US President Donald Trump, former US Ambassador to the UN Nikki Haley and other leading US politicians congratulated him on Twitter, with Trump saying “the U.S.A. is with you!”

In his meeting with US Secretary of State Mike Pompeo, Bolsonaro said that the two countries are now "friends." During the meeting, Bolsonaro said Trump is the most powerful person in the world, and that he has high hopes for Trump’s visit.

Pompeo said Bolsonaro's election creates a "transformative opportunity" for the two countries to work together in several fields, including the economy and security.