Brazilian construction giant Odebrecht filed for bankruptcy protection Monday to restructure $13 billion in debt, worn down after spending five years at the center of one of the world's largest corruption investigations. 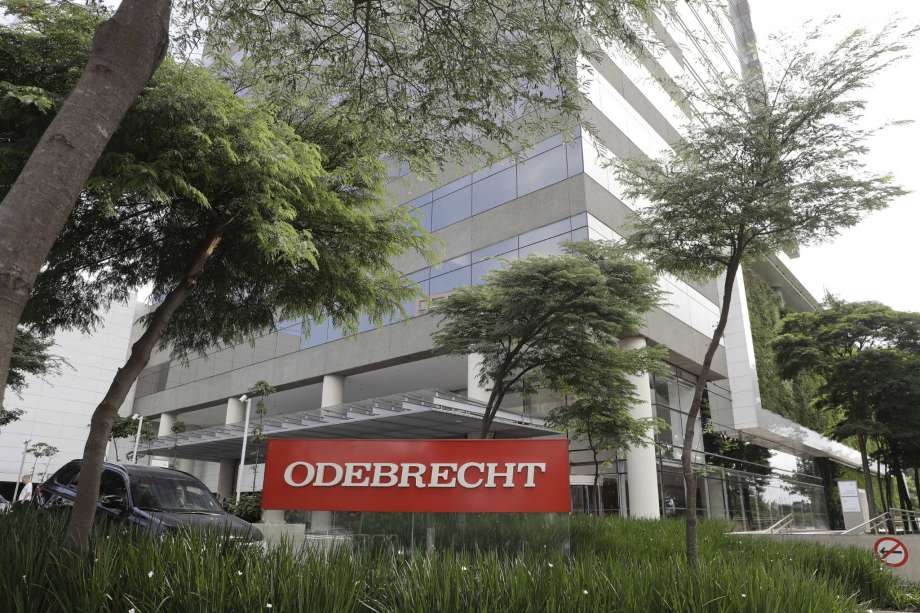 Odebrecht said in a statement that it and its subsidiaries would continue operating normally during the debt restructuring, which is one of the largest ever filed in Brazil.

The company lamented its demise from employing 180,000 people five years ago, to just 48,000 employees, which it called "the consequence of an economic crisis ... the impact on a reputation because of mistakes made, and the difficulty that companies have getting credit and new contracts after collaborating with the judiciary."

Odebrecht has been at the center of Operation Car Wash, the country's largest-ever corruption investigation that revealed a kickback scheme between politicians and construction firms that had become systematic in Brazil.

Odebrecht and other construction companies formed what was essentially a cartel to distribute construction contracts with the government, which would funnel back a percentage into politician's pockets. The company used bribes to secure billions in lucrative government contracts in Brazil and throughout Latin America.

"Once Odebrecht's corruption came to light, the tentacles were so widespread that it was inevitable that this company wouldn't hold itself together," said Monica De Bolle, a senior fellow at the Peterson Institute for International Economics.

In December 2016, Odebrecht and one of its petrochemical subsidiaries pled guilty and settled with authorities in the U.S., Brazil and Switzerland on a $3.5-billion fine.

Marcelo Odebrecht, Odebrecht's former CEO and member of the company's founding family, was sentenced to 19 years in jail in 2015. In 2017 his sentenced was reduced and he was transferred to house arrest.

De Bolle says that Odebrecht has been in a steady downfall since Operation Car Wash got underway and is a contributing factor to Brazil's 2015- 2016 recession and subsequent sluggish recovery.

"A big part of the recession has to do with the paralysis of the construction sector and a lot of that was because of Odebrecht. We may have seen the worst effect of this already but filing for bankruptcy protection signals that we're not going to see the kind of recovery some people were expecting," De Bolle said.