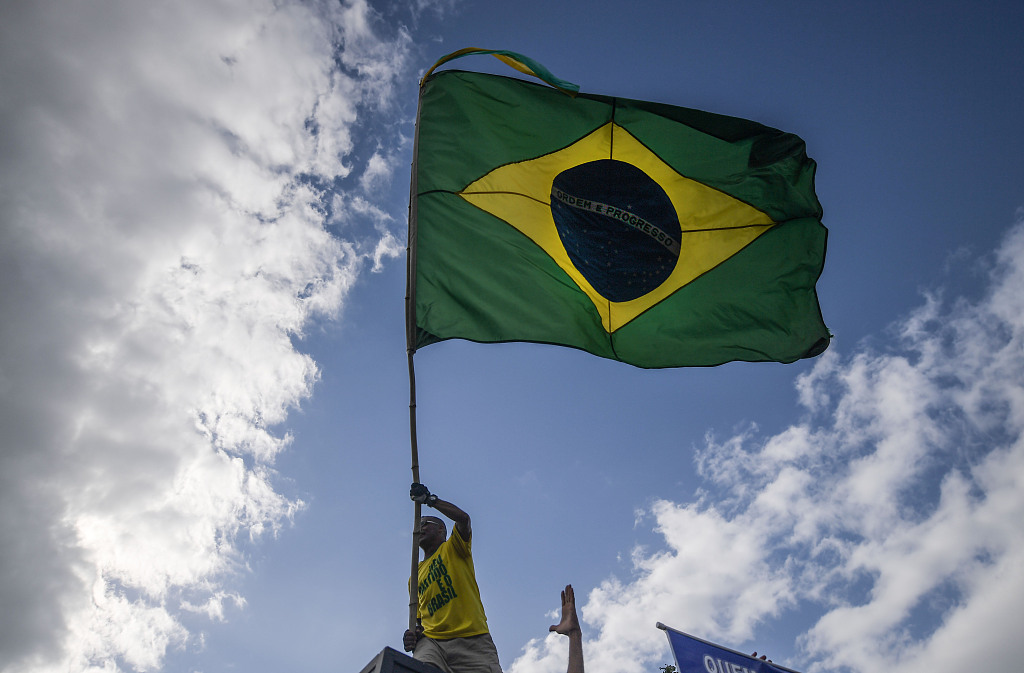 The future minister of education is Colombian-born but has lived in Brazil for decades. He has written over 30 books, including one against former President Luiz Inacio Lula da Silva.

Rodriguez said in his blog earlier this month that he had been recommended for the position by right-wing guru Olavo de Carvalho, who is regarded as one of the main theorists of the new wave of right-wing politicians in Brazil.

Though Bolsonaro promised to make a "technical" pick for the ministry of education, there are rumors that one of the possible choices, Mozart Neves Ramos, was vetoed by Protestant leader Silas Malafaia, because he did not subscribe to a right-wing initiative which seeks to prevent teachers from discussing any sort of politics in class.

Rodriguez, on the other hand, is clearly aligned with the Protestant politicians' stance that teachers in Brazilian schools are indoctrinating students with left-wing ideology and "trying to dismantle traditional family values," as he wrote in a blog post.