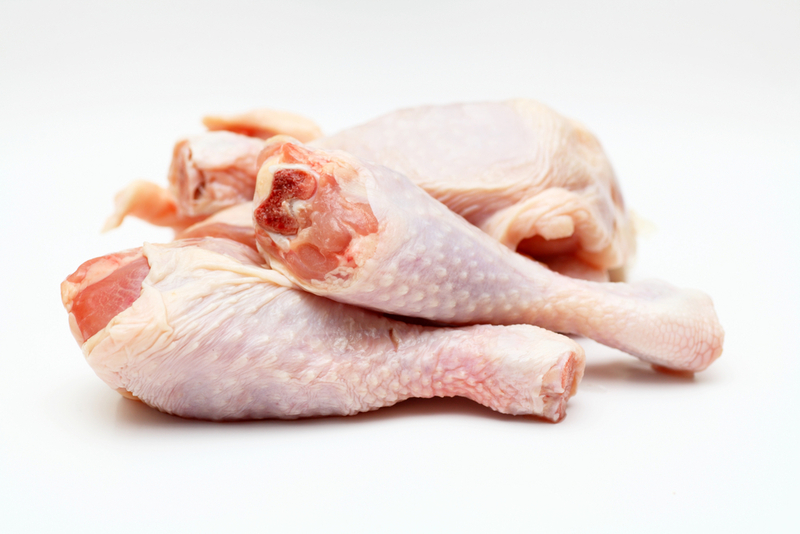 SAO PAULO, Jan. 14 (Xinhua) -- Brazil's Sao Paulo state on Tuesday made its first shipment of chicken meat to China as part of the country's new push to expand market in Asia.

State Agriculture Secretary Gustavo Junqueira said "it's a historic moment" at an event in Boituva city marking the initial shipment of 27 tons of chicken, part of a contract for a total of 500 tons.

The official credited the achievement to a trade mission sent to China and the decision to open a trade office in Shanghai in 2019.

"Sao Paulo is no longer dedicating itself solely to (supplying) chicken for its significant internal market as it aims to explore international markets. That generates an incentive for jobs (creation) at meatpackers and also at rural producers," said Junqueira.

"We spoke with Chinese representatives during the tour and we strove to have our trade office attract Chinese investment in Sao Paulo state," said the chief of InvestSP.

Brazil's chicken exports rose 2.8 percent in 2019. China, as a leading market, bought 34 percent more compared with 2018 and imported the largest amount since opening its market in 2009.

China has been Brazil's leading trade partner since 2009. Sao Paulo, Brazil's richest and most populated state, accounts for a third of the country's gross domestic product.