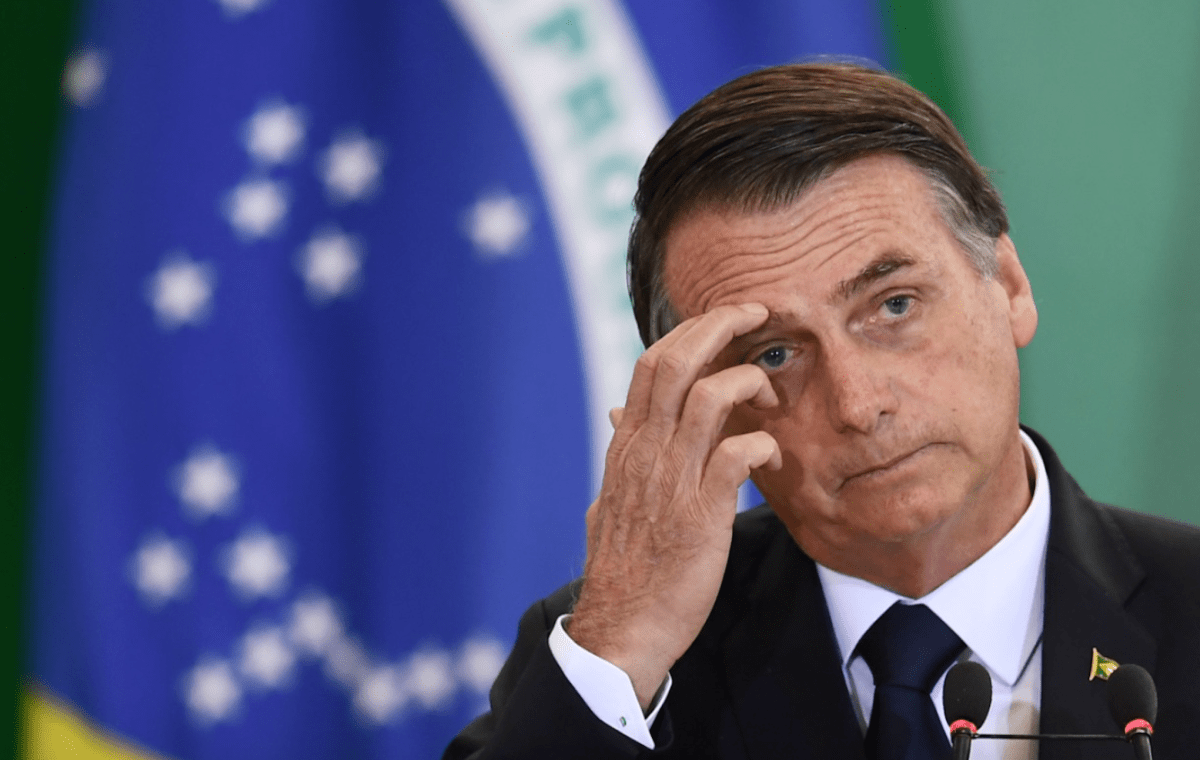 In the statement, the ministry did not provide the reason for their departure or announce their successors.

It is the first time since 1985 that the commanders of all three branches have left their posts at the same time without being part of a government power transition.

The announcement came a day after Gen. Fernando Azevedo e Silva stepped down as Defense Minister.